June 14 is the day to be flying your American Flag.

Did you know that over the years there have been 27 variations of the flag?

The American flag, symbolic of freedom and the nation’s values, commands respect all days of the year.

Flag Day serves as a good reminder of proper etiquette for handling the American flag.

It’s customary to have the American flag displayed in front of federal and state government buildings. Flags are raised at sun up and lowered at sundown. However, the American flag can be displayed for 24 hours for patriotic effect if it is properly illuminated during the night, according to the Flag Code.

A version of this story first appeared on WTOP.com in 2017. 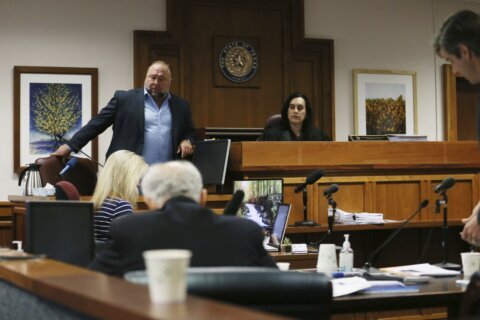