Court: Black man made to work without pay entitled to $546K

After a Black man with intellectual disabilities was enslaved, beaten and forced to work more than 100 hours a week without pay in a South Carolina restaurant, his manager was sentenced to prison and ordered to pay $273,000 in restitution. But a federal appeals court recently ruled the man is entitled to double that amount under federal labor laws.
Listen now to WTOP News WTOP.com | Alexa | Google Home | WTOP App | 103.5 FM

RICHMOND, Va. (AP) — After a Black man with intellectual disabilities was enslaved, beaten and forced to work more than 100 hours a week without pay in a South Carolina restaurant, his manager was sentenced to prison and ordered to pay $273,000 in restitution. But a federal appeals court recently ruled the man is entitled to double that amount under federal labor laws.

A three-judge panel of the Richmond-based 4th U.S. Circuit Court of Appeals found that a U.S. District Court judge erred when he failed to include an additional $273,000 as “liquidated damages” in his order of restitution. Under the April 21 ruling, the court said John Christopher Smith is entitled to total restitution of $546,000. The appeals court sent the case back to the lower court to recalculate the restitution award.

The ruling came in a case that alleged that Bobby Edwards, Smith’s manager at J&J Cafeteria in Conway, South Carolina, had physically and mentally abused him, and forced him to work more than 100 hours of week with no pay for more than five years, from 2009 to 2014.

Smith, who had an intellectual disability and an IQ of about 70, had worked at the restaurant since he was about 12 years old. For the first 19 years of his employment, when the restaurant was owned and managed by different members of the Edwards family, Smith was always paid for his work.

That changed in 2009 after Bobby Edwards took over management of the restaurant. According to the narrative included in the 4th Circuit’s ruling, Edwards, who is white, “effectively enslaved” Smith, moving him to an apartment attached to the restaurant and forcing him to work up to 18 hours a day without pay.

“Edwards effected this forced labor by taking advantage of Jack’s intellectual disability and keeping Jack isolated from his family, threatening to have him arrested, and verbally abusing him,” the court said in its ruling.

The court said Edwards also physically abused Smith by whipping him with his belt, beating him with kitchen pans, punching him, and once, by dipping metal tongs into hot grease and burning Smith’s neck.

After a relative of a restaurant employee told authorities about the abuse in 2014, the South Carolina Department of Social Services removed Smith from the restaurant.

Edwards pleaded guilty to one count of forced labor and was sentenced to 10 years in federal prison. The judge ordered Edwards to pay Smith nearly $273,000 in restitution and declined to add liquidated damages.

In its ruling, the 4th Circuit cited a 1945 U.S. Supreme Court case that found the liquidated damages provision of the Fair Labor Standards Act is a recognition by Congress that failing to pay the statutory minimum on time may be so detrimental to maintaining the minimum standard of living that double payment must be made to ensure that the worker is restored to a minimum standard of well-being.

“For this reason, awarding liquidated damages for violations of the FLSA’s minimum-wage and overtime provisions is the ‘norm,'” Judge Paul Niemeyer wrote for the panel in the 3-0 decision.

Edwards’s lawyer, Assistant Federal Public Defender Emily Deck Harrill, could not immediately be reached for comment on the 4th Circuit’s ruling. A message was left at her office.

The U.S. Attorney’s Office in South Carolina declined to comment on the ruling. The U.S. Justice Department’s Civil Rights Division did not immediately respond to emails seeking comment. 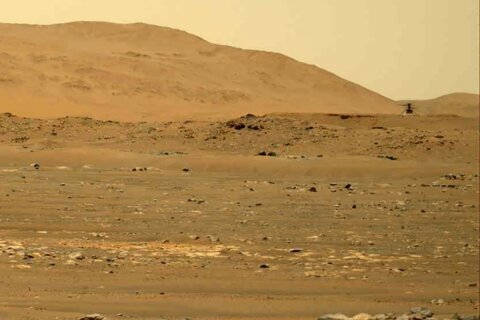 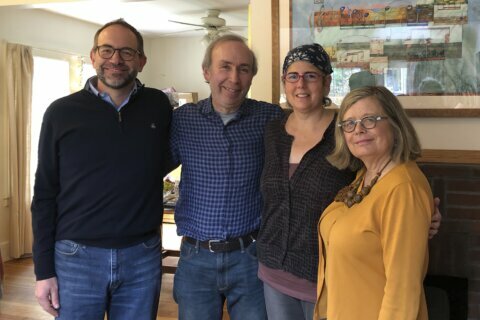