No charges in Texas after investigation of alleged drugging

AUSTIN, Texas (AP) — Prosecutors said Thursday there was not enough evidence to support allegations that a Texas lobbyist drugged a legislative aide who works in the state Capitol, which had been shaken this week by the reports.

“We have concluded that there is not enough evidence to support these allegations and that criminal charges are not appropriate,” the Texas Department of Public Safety and Travis County District Attorney’s Office said in a joint statement.

“No crime occurred in this instance,” they added. No other details about the investigation were released.

The allegations first surfaced last weekend and quickly rattled the state Capitol. By Monday, some lawmakers began restricting access to their offices and the speaker of the Texas House of Representatives said during a rare speech on the floor of the chamber: “I am disgusted this sort of predatory behavior is still taking place in and around our Capitol.”

The report quickly put a new focus on the treatment of women and staffers at the Texas Capitol, and prompted calls for stronger sexual harassment training. 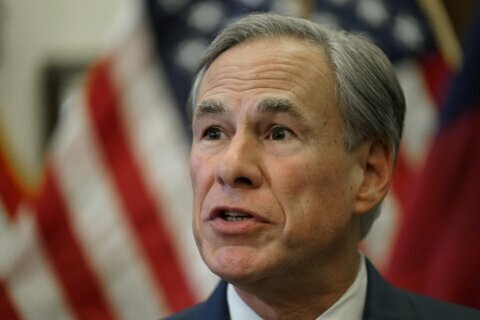