WICHITA, Kan. (AP) — Wichita police were not laughing Thursday after a woman called her daughter and said she had been shot in what was supposed to be an April Fools’ Day prank.

Willis’ daughter notified 911 after her mother called and said she had been shot and then hung up, The Wichita Eagle reported.

When no one responded at the home in northeast Wichita, officers wearing shields and with guns drawn broke down the door, Hunt said.

Hunt said the mother was at work and called her daughter as a prank. Willis was arrested in Derby, a Wichita suburb.

“April Fools’ can be a good, funny little joke in some circumstances” but when it leads to a police response “it’s not funny any more,” he said. 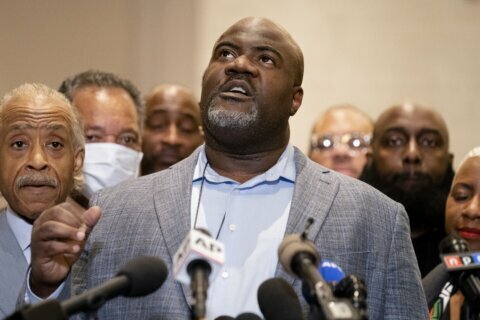