Dallas street renamed for man killed by ex-cop in apartment

DALLAS (AP) — Officials have renamed a portion of a Dallas street for Botham Jean, an unarmed Black man who was fatally shot in his apartment by a white former police officer who mistook his apartment for her own.

During a ceremony on Saturday, Jean’s family and city officials unveiled new street signs for Botham Jean Boulevard. The newly renamed street runs along the apartment complex where Jean lived.

“It is really hard to be here. It is bittersweet. Yes, we want everyone to remember Botham. We want everyone to forever say his name, but for this sign to be up here it that means he’s not and it is hard for us,“ said Allisa Findley, Jean’s sister. “I thought I was going to be strong because this is supposed to be a celebration, but I miss my brother. I want him back.”

Ex-Dallas police officer Amber Guyger killed Jean in September 2018. At her trial, Guyger testified that, after a long shift, she mistook his apartment for her own on the floor below and shot Jean thinking he was a burglar.

Jean, a 26-year-old accountant from the Caribbean island nation of St. Lucia, had been eating a bowl of ice cream when Guyger entered his home and shot him.

Last year, a jury sentenced Guyger to 10 years in prison for killing Jean following a trial that spurred the national debate over race and policing, and ended in a stunning courtroom scene where Jean’s brother and the judge embraced the sobbing officer.

“We honor your son’s legacy and hopefully this is just a small, small demonstration of how we feel about the contributions that your son made in the very short period of time that we had him here,” Johnson said. 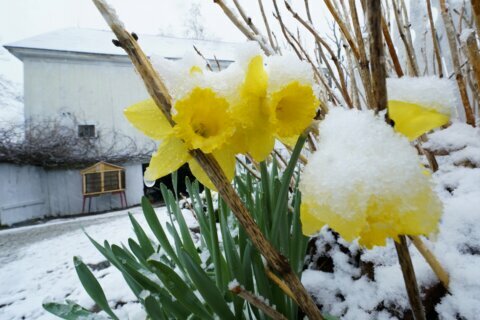 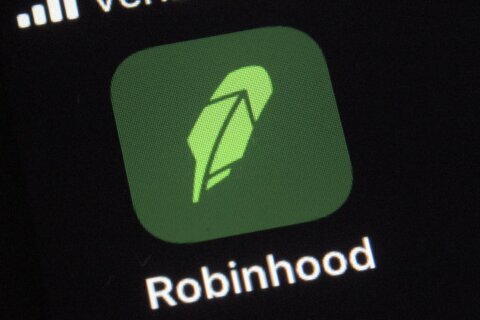