1 of 3 surviving Tuskegee Airmen in Arizona dies at 95

The Archer-Ragsdale Chapter Tuskegee Airmen confirmed in a news release that Robert Ashby died Friday at his home in the Phoenix suburb of Sun City. He was 95.
Listen now to WTOP News WTOP.com | Alexa | Google Home | WTOP App | 103.5 FM

PHOENIX (AP) — One of three surviving members in Arizona of the famed all-Black Tuskegee Airmen has died.

The Archer-Ragsdale Chapter Tuskegee Airmen confirmed in a news release that Robert Ashby died Friday at his home in the Phoenix suburb of Sun City. He was 95.

Born in 1926 in Yemassee, South Carolina, Ashby enlisted at age 17 in the Army Air Corps, which later became the U.S. Air Force. After graduating from high school in Jersey City, New Jersey, he was called into active duty. By December 1944, Ashby went to Tuskegee, Alabama, for aviation training.

Ashby was sent to Japan, where he was rejected by two all-white flying units due to segregation policies. He served in all-Black units for the next five years.

Ashby continued to serve in the 1950s while stationed in Korea and in Europe. He flew various aircraft including the B-47 bomber, later becoming an instructor.

Ashby, who studied at the University of Maryland and UCLA, went on to pursue a career in commercial aviation. He became a flight instructor for United Airlines and wrote a training program for the 747 aircraft.

In 1973, he began working for Frontier Airlines where he rose to rank of captain. He flew with the airline until his retirement in 1986. According to the Arizona Tuskegee Airmen officials, Ashby is believed to be the first Black pilot for a major commercial airline to reach the mandatory retirement age of 60.

Ashby is survived by his wife, Dorina, and three sons. Funeral services will be private due to the pandemic. 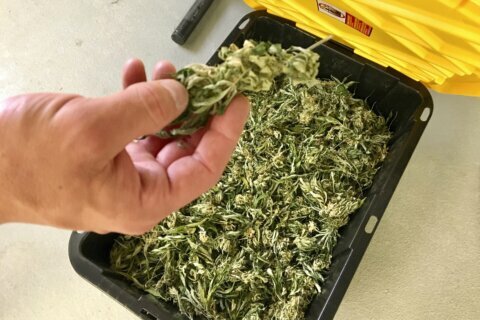 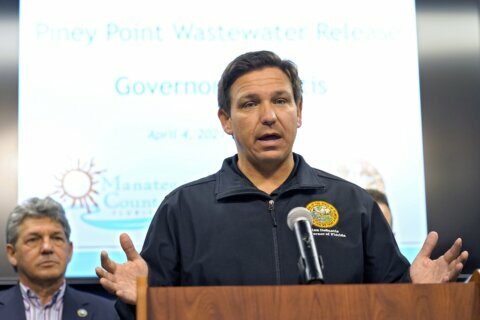 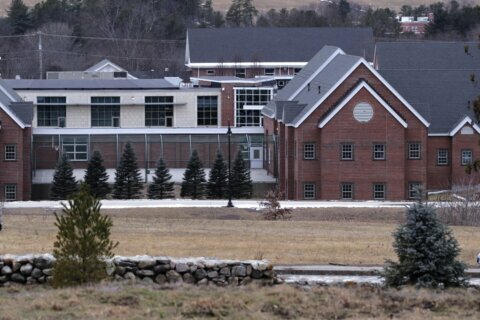