NEW YORK (AP) — Justice Department lawyers asked a federal appeals court Friday to replace President Donald Trump with the United States as the defendant in a defamation lawsuit brought by a woman who says he raped her in the 1990s.

The lawyers filed papers in an appeal of a lower-court Manhattan judge’s ruling denying the substitution in a lawsuit brought by E. Jean Carroll, a columnist who in a June 2019 book described her encounter with Trump at an upscale Manhattan department store.

The book excerpt prompted Trump to deny the allegations and question Carroll’s credibility and motivations in a statement from his White House press office, comments in an Oval Office interview and statements to the media as he boarded a helicopter for Camp David, the lawyers said. Carroll subsequently sued Trump, alleging defamation.

The government lawyers said the statements fell within the scope of his employment as president because Carroll was, in effect, questioning his fitness to hold public office and thus statements had to be made, even if they were later deemed to be defamatory.

If the substitution was allowed, U.S. taxpayers would be responsible for any payout that might result in the litigation.

The Justice Department lawyers wrote that Trump, expected to respond to questions from the media on matters of public concern, acts within the scope of his office when “he seeks to defuse personal issues that threaten to impair his ability to achieve his agenda.”

“Likewise, the President … acts within the scope of his office when he responds to public critics,” they said.

“We expect that the new Department of Justice under President Biden will want to take a long, hard look as to whether they agree with Donald Trump that his hateful and defamatory statements about E Jean Carroll were made within the scope of his employment as President of the United States,” Kaplan wrote in an email to The Associated Press.

Carroll has alleged that she and Trump recognized one another when they randomly spotted each other at the luxury store. She maintains that their encounter included light-hearted banter until Trump became aggressive and then raped her inside a dressing room.

After the book was released, Trump said Carroll was “totally lying” to sell her memoir and that he’d never met her. He said a 1987 photo showing them and their then-spouses at a social event captured a moment when he was standing in a line.

The Associated Press does not identify people who say they have been sexually assaulted unless they come forward publicly, as Carroll has done. 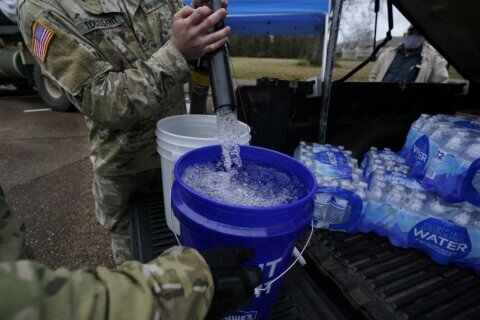 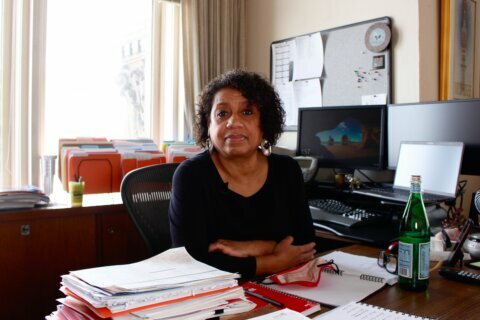 COVID-19 claims 15 people in life of one Milwaukee woman