ST. LOUIS (AP) — St. Louis recorded its worst homicide rate for 50 years in 2020, even though the total number of homicides last year fell just short of the city’s all-time record.

Police said 262 people were killed in St. Louis last year — five less than the record of 267 set in 1993. But because the city’s population has declined since 1993, the homicide rate was much higher in 2020.

City leaders and experts said the stress caused by the coronavirus pandemic last year likely contributed to the surge in violent crime in the nation’s largest cities. But St. Louis’ homicide rate was already high in 2019 so the spike there was especially deadly.

Richard Rosenfeld, a criminology professor at the University of Missouri-St. Louis, said violent crime rose sharply in 28 U.S. cities he reviewed starting last May — around the time many stay-at-home orders related to the pandemic were ending.

“St. Louis sees a similar spike that we saw elsewhere, but what’s different is its starting level was already so high,” Rosenfeld said.

Man convicted in 3 killings to be last executed under Trump 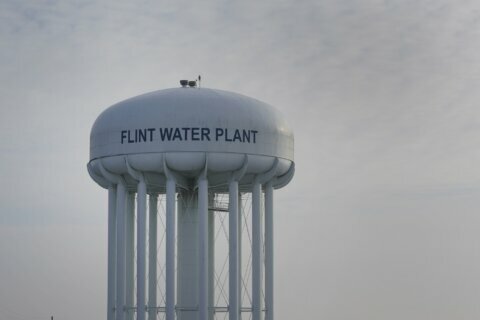