HOUSTON (AP) — A judge on Monday dismissed a theft charge against a Houston area health department doctor who had been accused by prosecutors of stealing nine doses of coronavirus vaccine from a damaged vial and administering them to family and friends.

Authorities had alleged that Hasan Gokal, who worked for Harris County Public Health, stole a vial of the Moderna coronavirus vaccine while working at a vaccination site at a suburban Houston park on Dec. 29.

But Harris County Court-At-Law Judge Franklin Bynum found there was no probable cause to charge Gokal with theft. The judge criticized prosecutors for charging Gokal, saying their probable cause complaint was “riddled with sloppiness and errors.”

“In the number of words usually taken to describe an allegation of retail shoplifting, the State attempts, for the first time, to criminalize a doctor’s documented administration of vaccine doses during a public health emergency,” Bynum wrote in his two-page order dismissing the charge. “The court emphatically rejects this attempted imposition of the criminal law on the professional decisions of a physician.”

“We anticipate presenting all the evidence in the matter to a grand jury and proceeding from there,” Schiller said.

The Harris County District Attorney’s Office did not have any immediate comment on the dismissal of the theft charge but indicated it might issue a statement later Monday.

Gokal’s attorneys had said the doctor did nothing wrong and was only trying to ensure that vaccine from a punctured vial was not wasted.

Paul Doyle, an attorney for Gokal, said his client plans to file a wrongful termination suit. Gokal was fired after an internal investigation by the health department.

“The agency disparaged this good public servant’s name and took away his employment without cause. More must be done by those responsible to make this right,” Doyle said in a statement. “We also sincerely hope this incident doesn’t deter other front-line medical personnel from doing everything they can to make sure vaccines are not wasted.”

Prosecutors had alleged that after a day of administering vaccines on Dec. 29 at a suburban Houston park, Gokal, 48, had taken the vial offsite and vaccinated nine individuals, including his wife. They claimed that action ignored health department rules that doses from damaged vials are to be brought back to the main office so they can be administered to at-risk front-line workers, including health care employees and police officers, and to vulnerable populations.

But Doyle said that after the vial had been punctured, Gokal only had six hours on Dec. 29 to administer the doses before they expired and after not being able to find any front-line workers to give the vaccine to, he gave it to individuals who qualified to receive it. Gokal didn’t hide what he had done but told his vaccination team, Doyle said.

Gokal had faced a misdemeanor charge of theft by a public servant. If convicted, he could have received up to a year in jail and a $4,000 fine.

In Wisconsin, a pharmacist was arrested in December after being accused of ruining 57 vials of the Moderna vaccine because he allegedly believed the vaccine would mutate recipients’ DNA. 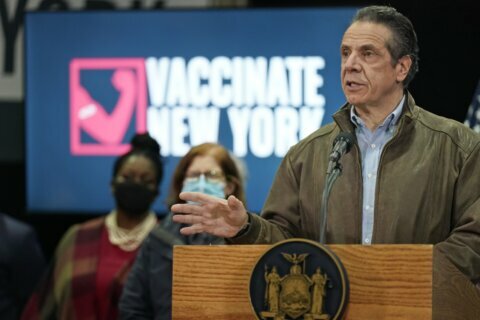 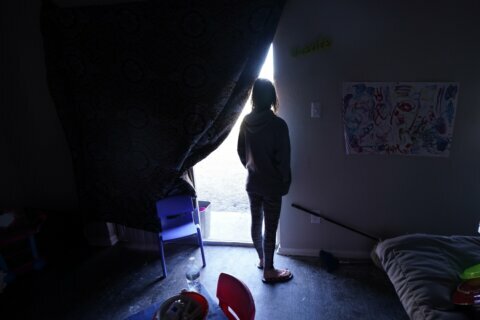 Blackouts bring up ‘a four-letter word’ in Texas: regulation