Ever wonder what Neil Young and his longtime bandmates Crazy Horse would sound like in a restored 19th century barn out in the middle of nowhere under a full moon?

Wait no longer, “Barn” is here.

And for a bunch of rockers in their 70s, “Barn” proves that Young and Crazy Horse can still bring it with power, and more often not, sensitivity. Count them as one of the few rock acts that came of age in the 1960s still making relevant music today.

“Barn” has a loose, relaxed feeling that comes with playing with the same bandmates for more than four decades. It’s a well-conceived mix of what Young fans have come to expect from him and Crazy Horse — all-out rockers, contemplative ballads and everything in between.

“Lookin’ through this clear vinyl window/At the city and its lights,” Young sings on the lilting opener “Song of the Seasons.” “Masked people walkin’ everywhere/It’s humanity in my sights.”

He’s got plenty more in his sights over the 10 tracks on “Barn,” which was recorded last summer in the Rockies. It’s the first record Young has released with Crazy Horse since “Colorado” in 2019 and it comes 42 years after their first record together.

Don’t look for a rose-colored view of the past from Young, who has spent his entire career moving forward and reinventing himself.

“Well, the jury is out/On the old days you know,” he sings on “They Might Be Lost.” “The judgement is soon comin’ down/I can’t quite remember/What it was that I knew.”

The Canadian-born Young, who became a U.S. citizen in 2020, touches on that journey in “Canerican.” In “Change Ain’t Never Gonna” Young gives an assessment, of sorts, of the current political landscape.

The camaraderie heard on “Barn” can also be seen in a film made to coincide with the record’s release. Young recorded the album on analog tape, a bonus for purists who like to consume their music on vinyl rather than compressed digital files. 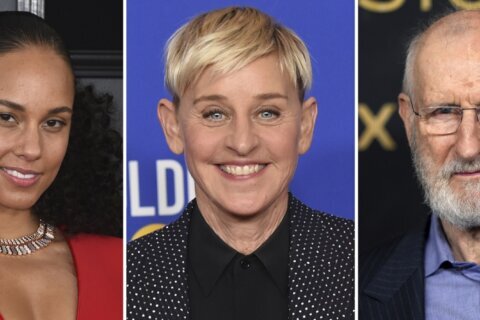 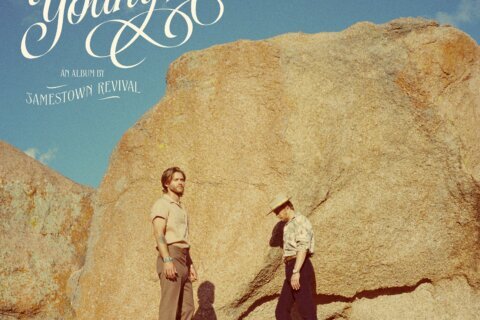