Nashville, Tenn. (AP) — The Fisk Jubilee Singers’ first tour wasn’t an immediate success, but their perseverance through financial hardship to find an audience took them around the world and kept their school afloat.

Fisk University in Nashville, Tennessee, celebrated the singing group’s 150th anniversary on Wednesday and reflected on a legacy that was built with their performances of slave spirituals, which kept alive not only the university but also a musical tradition. Poet, author and educator Nikki Giovanni, who is a Fisk alumna, talked about that first tour during her keynote speech during Jubilee Day, their annual event.

“We’re here today celebrating,” Giovanni said. “But when we look at how we carried those songs, and we carry those songs now, and we still lean on the everlasting arms.”

Opened as a liberal arts school for freed Black slaves in 1866, Fisk University was financially struggling just a few years later. Giovanni explained that one of the students, Ella Sheppard, who was born a slave, offered to help. She was a piano player.

Nine students, some of those former slaves or descendants of slaves, set off on a tour on Oct. 6, 1871, singing mostly European songs, such as those by Gilbert and Sullivan, to white audiences, Giovanni said.

They got little response and barely made enough money to feed themselves, but still managed to donate money to victims of the deadly Chicago fire of 1871. The turning point was when they started singing the songs their ancestors had brought with them to America: spirituals.

“Everybody was shocked,” Giovanni said. “They’d never heard anything like that.”

The songs they performed, such as “Steal Away,” were a musical bond to their ancestors who were brought over from African nations.

Soon the word spread of their performances and they were invited to sing at the White House by President Ulysses S. Grant. Then they toured internationally, singing for Queen Victoria and others. Their work helped Fisk build Jubilee Hall, the oldest building on campus and one of the oldest academic buildings continuously dedicated to educating Black students.

In addition to their anniversary, they earned their first Grammy Award for best roots gospel album this year and started a new endowment. 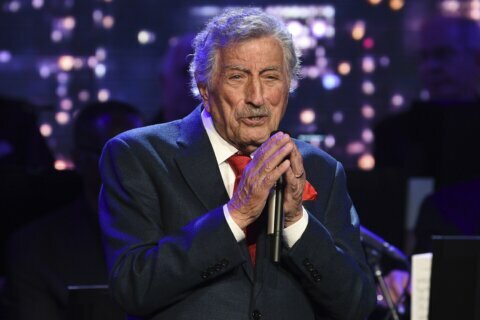 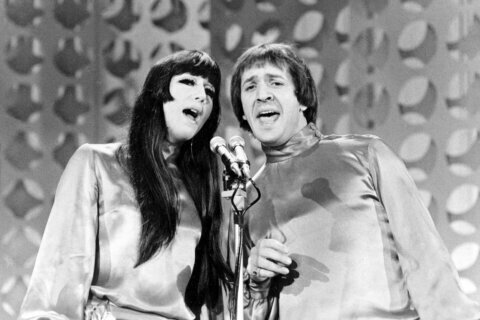 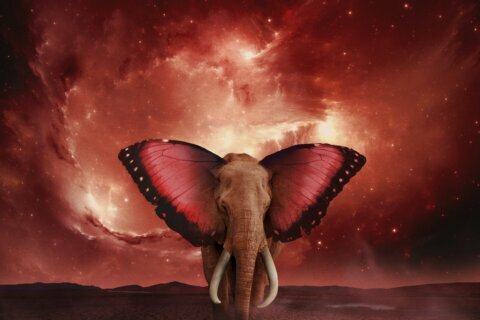