38 candidates, 4 seats for Montgomery Co. Council: Voters have work cut out for them

The good news is that voters won’t be lacking for choices. But even for a well-educated electorate, it can’t help but feel intimidating going into the ballot box this summer.

How can voters tackle a field this crowded?

“This is a mammoth challenge for voters in Montgomery County,” said Bruce DePuyt, longtime political journalist and senior reporter for MarylandMatters.org.

“Voters are going to have to do their research, do their homework, figure out before they get to the polling place which four of the 38 they think should ultimately be on the council starting in December after the election and make their selections accordingly,” he told WTOP’s Shawn Anderson and Hillary Howard.

“But this is a historically difficult task,” he said, “because we just don’t see fields this large.”

This wealth of candidates, DePuyt said, can in part be attributed to an energized Democratic Party in the era of Trump.

“We’re seeing people say, ‘I don’t like the direction the county’s going in, or the state or the country or whatever. …  I’m going to do more than sit home and complain about it; I’m going to be involved.'”

Another factor in this volume, he said, is term limits.

“Now, basically everyone who’s been in office for any period of time in Montgomery County — they’re done, term-limited out,” DePuyt said. “And people look up and they say, ‘Wow, this is my chance.'”

The field “runs the gamut,” he said. And as voters will probably find the list exhaustive, the candidates will find it exhausting to get their message out and distinguish themselves from the crowd.

The abundance of choice will also lend a lot of weight to endorsements, DePuyt said — whether they’re from a union, a newspaper’s editorial board or another prominent elected official. “It’s a way of shortcutting potentially that incredible amount of homework and digging and research you’d have to do as a voter to figure out who deserves your vote,” DePuyt said. 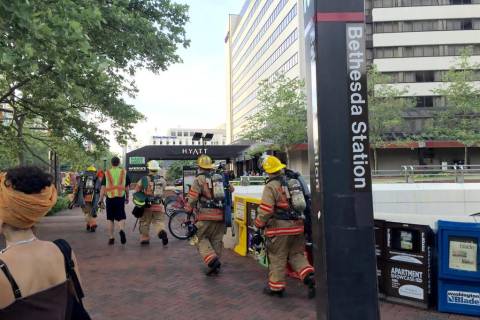 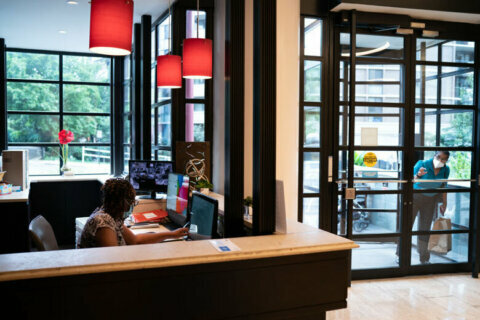 5,400 ask for help to prevent evictions in Montgomery Co.