ROCKVILLE, Md. — Traffic lights on ramps, variable speed limits and new technology to replace truck scales are some of the ideas floated in a proposal to ease congestion and save drivers time on Interstate 270.

The Maryland Department of Transportation sent the I-270 plans to a regional planning board last week. But Montgomery County Council’s president criticized the plan for not being bold enough.

“It doesn’t strike me as particularly innovative,” Council President Roger Berliner said during a briefing with reporters on Monday.

The documents submitted to the Metropolitan Washington Council of Government’s Transportation Planning Board show that the state Department of Transportation is proposing changes to the 35-mile corridor that include the following:

Some of the proposed changes have been rolled out along Virginia’s Interstate 66 including active traffic management and traffic lights along on-ramps.

But looking at the documents, Berliner was unimpressed.

“The governor needs to be much bolder on this issue. It can’t happen on the cheap,” Berliner said.

The $100 million plan doesn’t include features that Berliner said the County Council has pushed for in the past, including reversible HOT lanes from Clarsksburg to the Capital Beltway.

Berliner also criticized the plan for failing to include precise data on how much time the design changes could save commuters.

“How are we to assess the merits of a proposal without understanding actually what it does?” Berliner said.

In the meantime, the public has the chance to offer feedback on the proposed changes along the I-270 corridor. Through Saturday, May 13, the public may submit comments to the planning board: 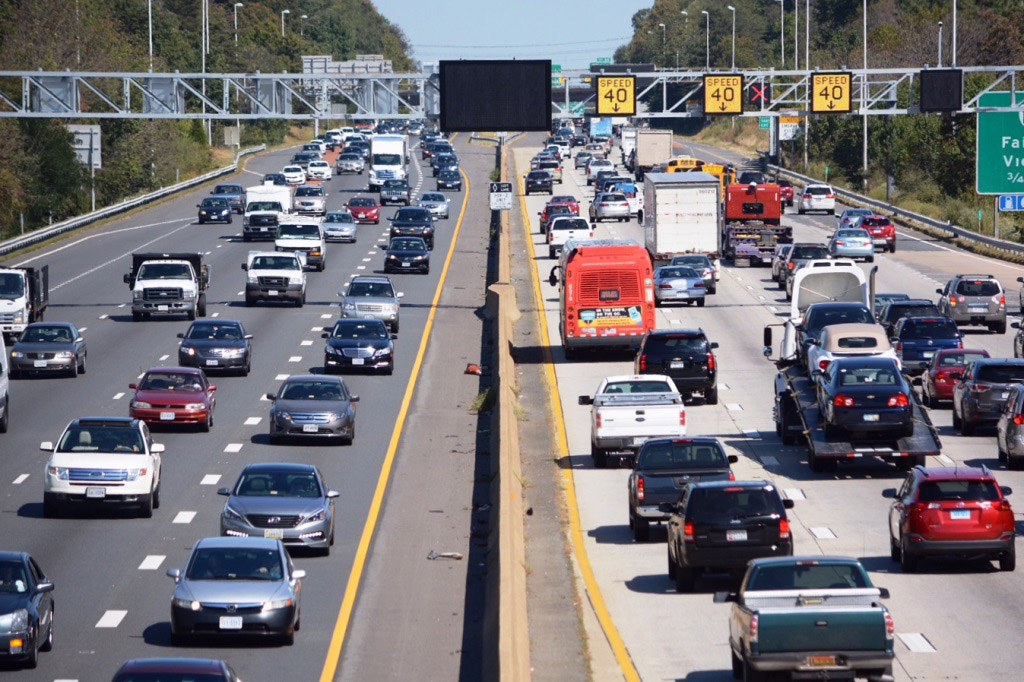 New I-66 technology helping some drivers, but not daily commuters 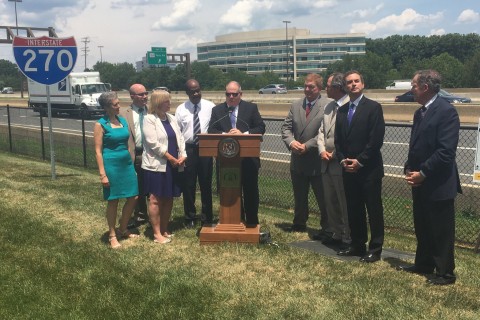