WASHINGTON — The murder scene was so grisly that at trial, several jurors struggled with nausea. At the sentencing for Mauricio Morales-Caceres, 24, of Silver Spring, Maryland, prosecutors warned family members of the victim to turn their heads as crime scene photos were shown to the judge.

Montgomery County Circuit Court Judge Mary Beth McCormick was stoic as she looked on, but the gasps came from several areas of the courtroom as prosecutors detailed the magnitude of the brutality in the case.

The photos showed how Oscar Navarro, 36, of Silver Spring had been stabbed 89 times in his own home. How his hands were literally shredded from his attempts to fend off his attacker, who wielded a 15-inch knife. And in an action that would label the attacker a “monster” by the victim’s family, the photos showed that Navarro’s liver had been ripped from his body and placed on his chest.

Navarro was discovered in his Silver Spring townhouse by his soon-to-be ex-wife and his 7-year-old daughter. In a 911 call submitted into evidence, Navarro’s ex-wife, who retreated from the room where the body was found, told a 911 operator: “I’m like ‘Oscar, Oscar!’ but he doesn’t respond. I don’t want to get close because I was with my daughter.”

Prosecutors Steve Chaikin and Douglas Wink told the judge that Morales-Caceres committed the crime as a way to rise within the ranks of MS-13, a gang that’s also known as Mara-Salvatrucha. Chaikin and Wink said around the time of the killing, Morales-Caceres got a tattoo — one that was reserved for MS-13 gang members of a certain rank.

Attorneys for Morales-Caceres argued for a sentence that would allow their client the possibility of parole. Emily Beckman, one of the attorneys defending Morales-Caceres, told the judge that her client, who had entered this country illegally, had been exposed to scenes of brutality in his home country of El Salvador. As a child, a relative attacked his entire family with a machete, and Morales-Caceres had been injured in that attack.

That didn’t sway the judge, who found the crime entirely deserving of a life sentence without the possibility of parole. “You asked for this sentence. I did not,” McCormick added.

The judge called the crime “the worst of the worst.”

Before handing down her sentence, the judge shook her head and then read from the letter of Navarro’s sixth grade daughter who had written: “He was always kind and lovable to me.”

Citing the gruesome nature of the murder, McCormick noted that on the day he was killed, Navarro let Morales-Caceres into his home.

After the sentencing, Nelson Navarro, the brother of the murder victim, told reporters: “He was more than my brother; he was my friend. He was always there for me.”

Despite the difficulty, Nelson Navarro felt it was important to be present in court to make sure no one else could be hurt by Morales-Caceres.

He added, “It’s not gonna bring Oscar back, but justice has been served.” 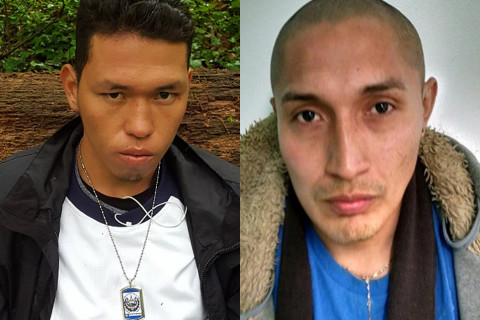 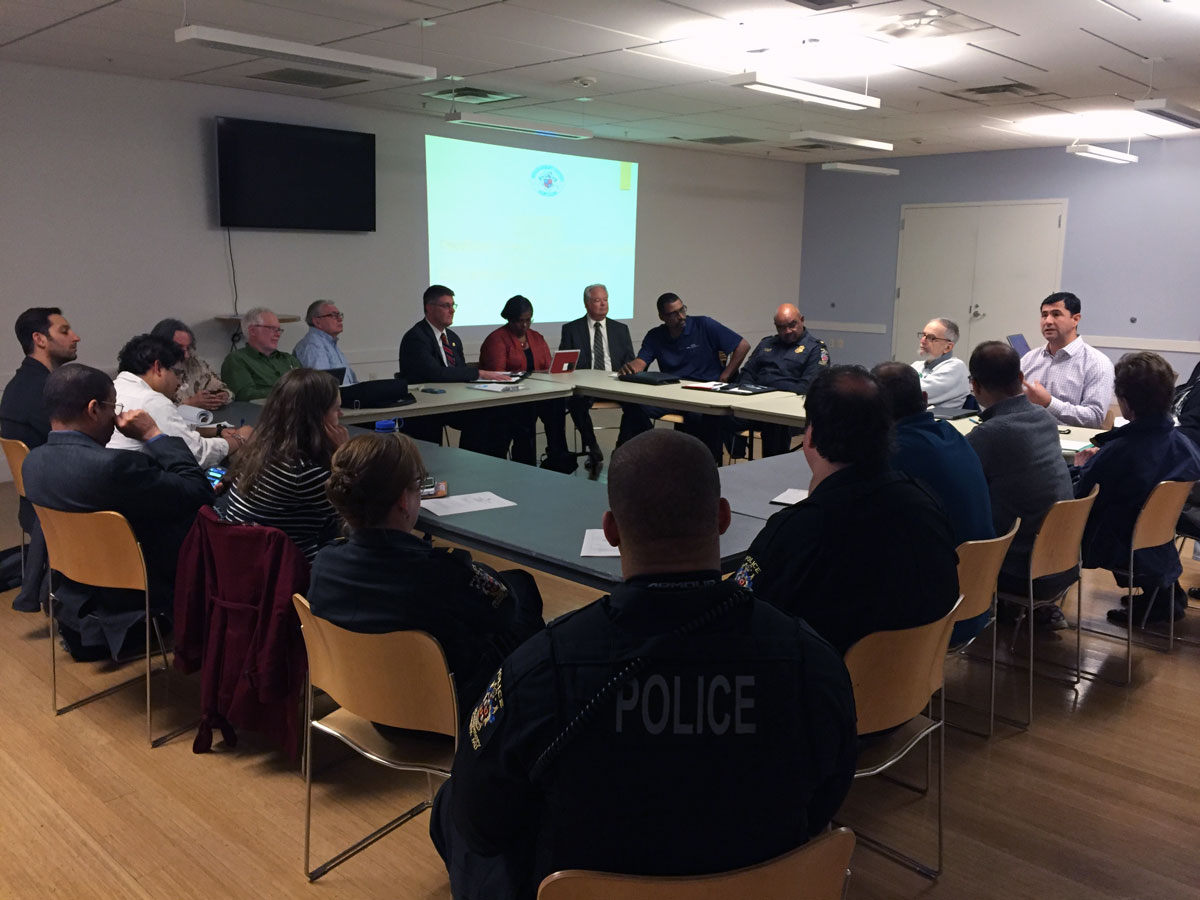