Montgomery County Executive Ike Leggett says he's optimistic about the future of his new proposal for a bus rapid transit system in the congested Rockville Pike and Route 29 corridors.
(1/3) 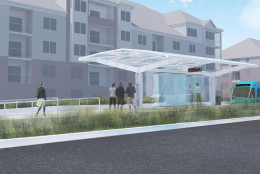 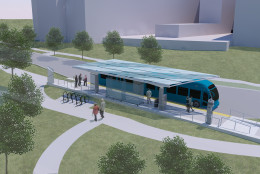 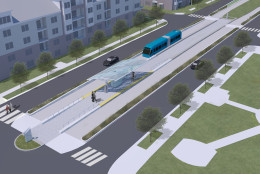 He unveiled the plan last week, calling for local and state funding.

“People are anxious for us to get started,” Leggett says. “I’ve received a great deal of enthusiastic response from the public and from elected officials.”

The county council would need to approve that funding.

Additionally, Leggett is asking the state to pitch in $5 million for the BRT planning on Rockville Pike.

Leggett hopes to get the Route 29 BRT system up and running as soon as possible. Much of that route would use roadway shoulders as a dedicated bus lane.

“We think that we can actually deliver that complete plan in less than four years,” he says.

Last year, Leggett was unsuccessful in his push for an independent county transit authority that would have helped fund a network of BRT lines.