WASHINGTON — Parents investigated by Montgomery County’s Office of Child Protective Services for letting their children walk home alone in April are considering legal action — despite being cleared in the case.

Matthew Dowd, the attorney for Alexander and Danielle Meitiv of Silver Spring, says the findings by CPS still leave parents wondering: could they be investigated for their parenting choices as well?

Referring to the case in which the Meitivs were investigated for possible neglect after their 6-year-old daughter and 10-year-old son were spotted walking home alone from a park near their house, Dowd says, “I think what we would like to see is a community discussion — whether at the local level or the state level to have a consensus (on what puts children at risk).”

Dowd says parents may well ask themselves where the line is for families to raise their children as they see fit.

The Meitiv case spotlighted the practice of “free range parenting” where parents give their children freedom in an effort to stimulate independence.

Montgomery County Council President George Leventhal was asked about the case and told reporters at a Monday morning briefing.

“I don’t think there’s an epidemic of child protective service workers swooping down and taking children away from their parents,” Leventhal said. “I’m not aware that it’s widespread, I’m not aware that there’s systemic problems.”

Leventhal told reporters the news that the parents have been cleared means the case is over.

But, Dowd says they still want to find out exactly what happened during the April incident when the Meitiv children were picked up and held for hours by police and at Child Protective Services offices.

“Unfortunately we’ll probably have to proceed with a civil action on that just to get to the bottom of what occurred.” 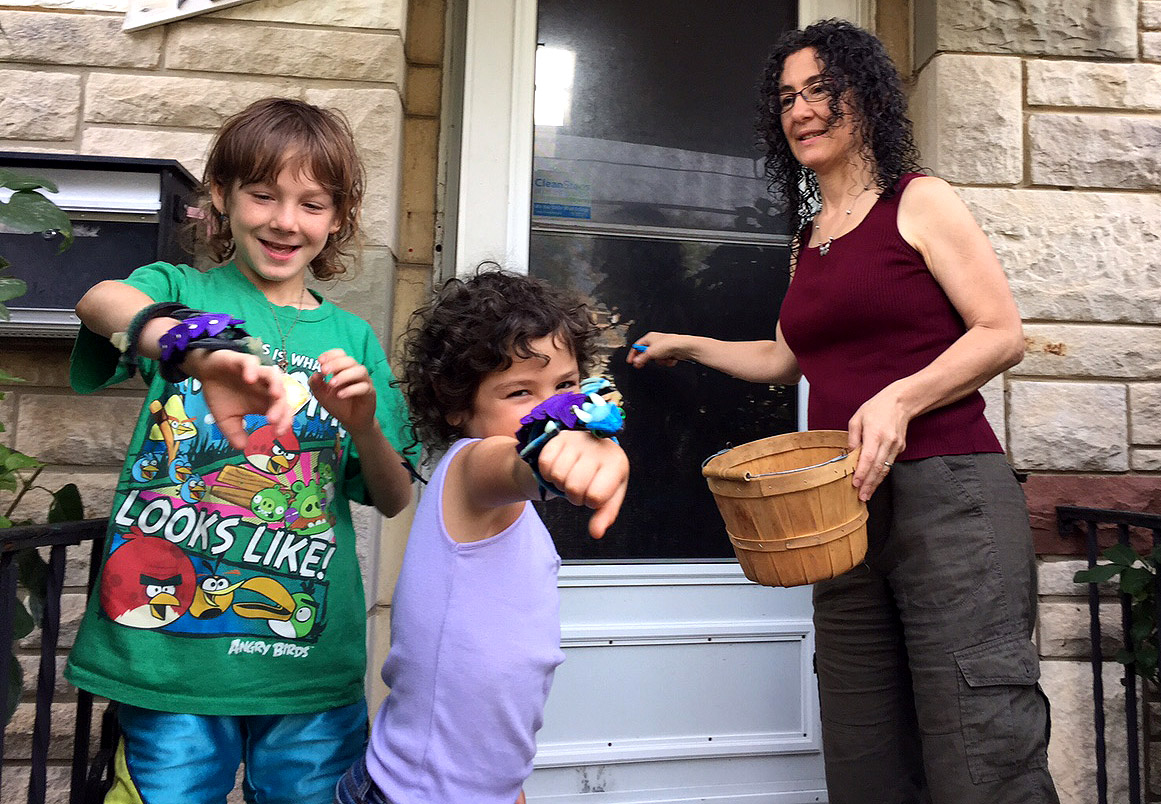