ST. PETERSBURG, Fla. (AP) — Kiké Hernández and the Boston Red Sox agreed Tuesday to a $10 million contract for 2023, preventing the infielder/outfielder from becoming a free agent.

Hernández is hitting .219 with six homers and 37 RBIs over 274 at-bats in his second season with the Red Sox. He has batted .239 with 26 homers and 97 RBIs with Boston, making 44 starts in center field, 47 at second and five at shortstop.

“We like good players,” Boston manager Alex Cora said before Tuesday night’s game at Tampa Bay. “What he brings to the organization, defensively, in the clubhouse, and offensively he’s a lot better than what he’s shown this year. He’s a great example for those kids in there. It’s important to retain this type of player.”

Hernández played a key role in the Red Sox reaching the ALCS last year, where they lost in six games to Houston. He went 20 for 49 with three homers and 10 runs during the postseason

“To me, winning is the most important thing,” Hernández. “I want to win in Boston. Last year was a little taste of it, and it was a surreal experience. Just the passion of the fan base. I want to be able to experience winning the World Series in Boston.”

Boston started Tuesday at 67-69, and nine game behind the AL wild-card race.

Hernández said in his talks with Chaim Bloom that the Boston team president promised him that the Red Sox “were going to be way better next year.”

Hernández agreed before the 2021 season to a $14 million, two-year contract that included an $8 million salary this year, of which $1 million is deferred until 2033-36.

He played for Houston and Miami in 2014, then joined the Los Angeles Dodgers and helped them to the 2020 World Series title.

Hernández plans to play for Puerto Rico in next year’s World Baseball Classic. 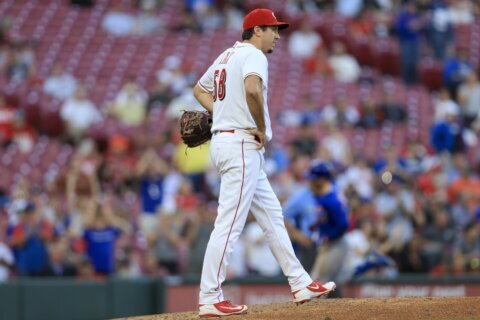 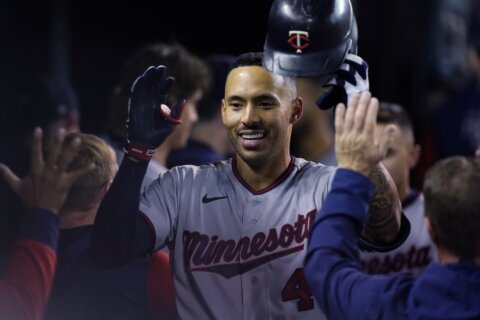 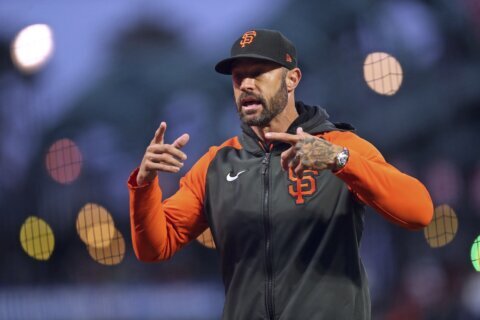 Giants sit out postseason a year after winning 107 games