The Mets are leading 3-0 at Citi Field on Friday night.

Megill went the first five innings. He struck out five and walked three while making his 23rd major league start.

Drew Smith struck out four and walked one in 1 1/3 innings. He was relieved by Joely Rodríguez, who went one inning. Seth Lugo got the last two outs in the eighth.

Mets center fielder Brandon Nimmo has made the most notable defensive plays. He had running catches to end the first and second innings and then slid to snare Jean Segura’s sinking liner to finish the third.

There hasn’t been a no-hitter thrown in the majors this season.

In addition, six Tampa Bay Rays pitchers combined to carry a no-hitter into the 10th inning of a scoreless game against the Boston Red Sox last Saturday. The Red Sox broke up the no-hitter and scored twice in the top of the 10th but the Rays came back to win 3-2.

Johan Santana threw the Mets’ only no-hitter on June 1, 2012, when he struck out eight and needed 134 pitches in an 8-0 win over the St. Louis Cardinals. 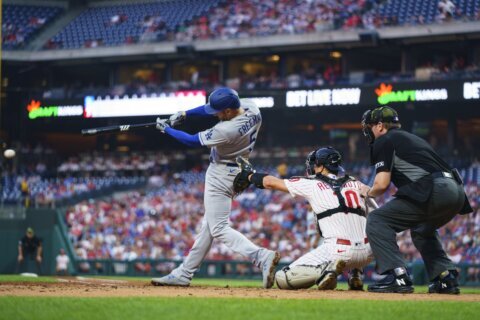 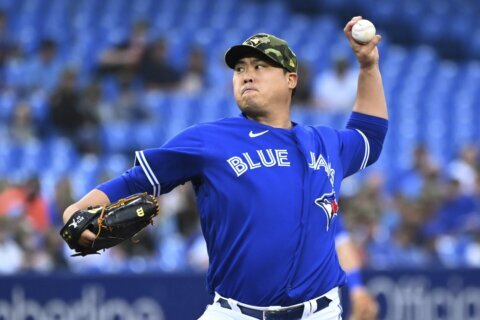 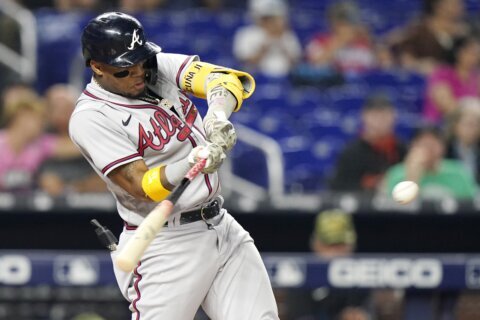