Back after long absence, Astros’ Verlander aims to get sharp

WEST PALM BEACH, Fla. (AP) — Eager to get back to where he was, Justin Verlander says he still needs to get sharper.

The Houston ace was pulled after another scoreless outing, taken out after 2 2-3 innings Wednesday when he reached a team-imposed pitch limit.

Verlander missed all of last year, including the Astros’ run to the World Series. The two-time Cy Young Award winner had Tommy John surgery soon after pitching in July 2020 in his first start of the pandemic-shortened season.

Facing a St. Louis lineup representative of what it could look like on opening day –- save for the absence of catcher Yadier Molina — Verlander allowed three hits, walked one and struck out two. He threw 31 of 51 pitches for strikes.

That came on the heels of his exhibition debut last Friday, also against the Cardinals, when the 39-year-old righty tossed two hitless innings, walking one while striking out two.

While Verlander was pleased overall with the velocity and the movement on his pitches, they didn’t always go where he’d planned.

“It’s just being able to execute it a little bit more consistently where I’m trying to throw it,” Verlander said.

Verlander entered the afternoon with a pitch target of 50. With two outs and a runner on first in the third inning, Paul Goldschmidt lined a single to right field.

Astros manager Dusty Baker promptly popped out of the dugout and called for a reliever.

Baker said Verlander lobbied for one more batter, but the manager elected to stick with the plan.

“When you look at it big picture, it was 100% the right call,” Verlander said. “Of course when I’m out there competing I don’t want to come out, but I think it was the right call.”

Verlander expects to achieve that consistency as his outings progress. But with the lockout-induced condensing of spring training, Verlander is running out of time to reach those expectations prior to the Astros’ April 7 regular season opener at the Los Angeles Angels.

He’ll likely have only two more Grapefruit League starts before the Astros break camp, building to the neighborhood of 80 pitches.

“That’s the hard thing in a spring training – a shortened spring,” Verlander said. “Coming off of two years not pitching, it would be nice to have a little more runway to get out there and get some innings under your belt to get the feel of it.” 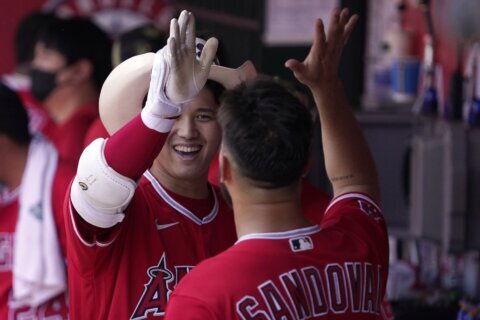 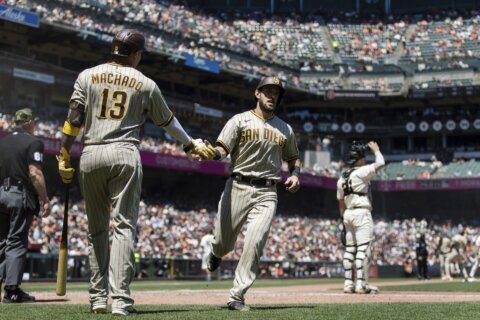