The major league phase of the Rule 5 draft was postponed because of MLB’s lockout of the players’ association, which started last week following the expiration of the collective bargaining agreement.

The Triple-A phase involved players left off 38-man Triple-A rosters. Players had to be protected if they signed initially in 2017 or 2018, the year depending on the player’s age when he signed and whether he played college baseball.

A club selecting a player must pay $24,500 to the former team. The player can be assigned to any level.

Right-hander Nolan Hoffman was selected by Baltimore from Seattle as the top pick, Pittsburgh took left-hander Zach Matson from Colorado with the second selection and Washington selected second baseman Andrew Young from Arizona with the third. 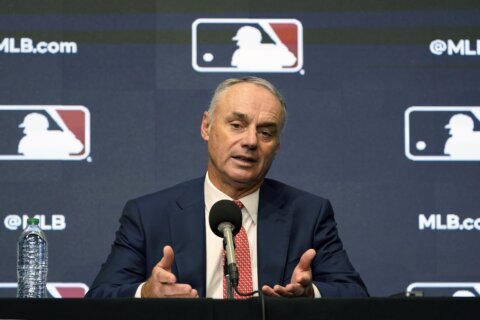 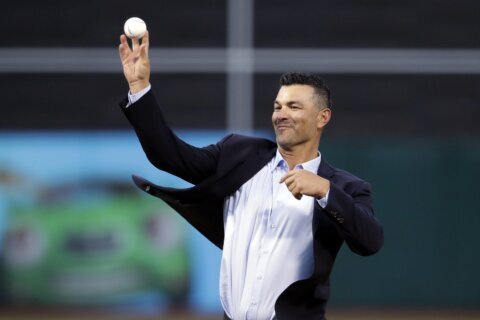