After months of horrifying stories about the miserable living conditions of many minor league players, Major League Baseball has finally required teams across the league to provide housing for minor league players starting in 2022, Jeff Passan of ESPN announced.

While the MLB raised minor league players’ pay in 2021, for many players, finding proper housing arrangements has been a bigger struggle than their compensation. Horrible living conditions were publicized and increasingly discussed by the group Advocates for Minor Leaguers and More Than Baseball, who used their social media to highlight these issues.

MLB has yet to give a proper outline of their plans but six team officials told ESPN that they are starting to prepare to help house players across each of their four minor league affiliates. Whether they will provide stipends to cover the housing or provide the lodging themselves is yet to be determined.

“This is a historic victory for minor league baseball players,” Harry Marino, the executive director of Advocates of Minor Leaguers and a former minor league player, told ESPN.

“When we started talking to players this season about the difficulties they face, finding and paying for in-season housing was at the top of almost every player’s list. As a result, addressing that issue became our top priority.” 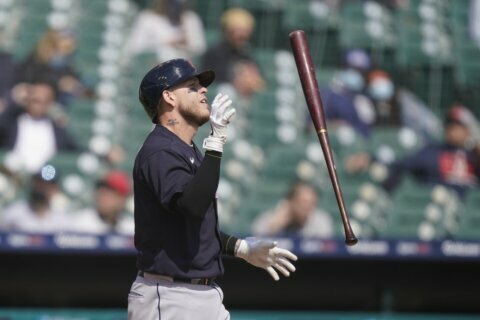 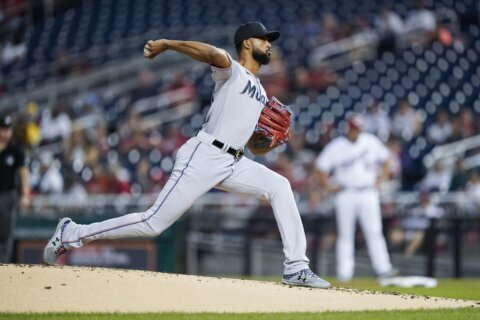 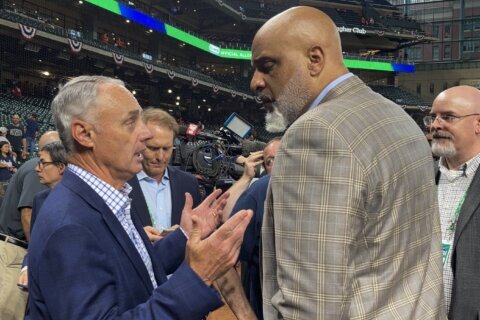