The Giants are 22-9 on their home turf. San Francisco has a team on-base percentage of .320, good for third in the National League. Buster Posey leads the lineup with a mark of .401.

The Phillies are 12-21 in road games. Philadelphia’s lineup has 67 home runs this season, Rhys Hoskins leads them with 13 homers.

The Phillies won the last meeting 6-5. Hector Neris recorded his first victory and Mickey Moniak went 1-for-3 with a home run and three RBIs for Philadelphia. Wandy Peralta took his first loss for San Francisco.

TOP PERFORMERS: Posey leads the Giants with 57 hits and has 26 RBIs.

Hoskins leads the Phillies with 27 extra base hits and is slugging .448. 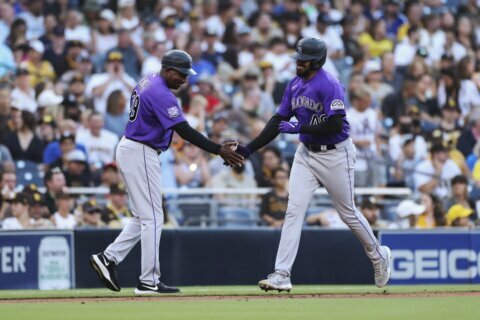 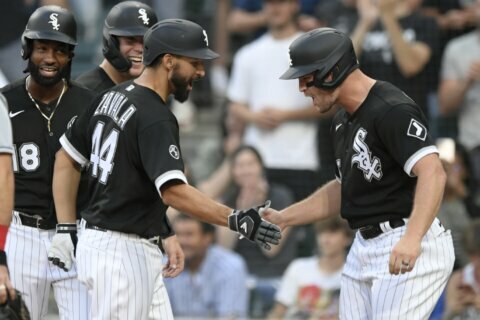