The Houston Astros star grounded a leadoff single Monday, but Sánchez shook off that setback on his way to 1 2/3 scoreless innings in West Palm Beach, Florida.

The season debut by the highly regarded 22-year-old Dominican was delayed by a visa issue and then a false positive on a COVID-19 test.

“I don’t feel frustrated, but it was a weird feeling,” Sánchez said via a translator. “That false positive spoiled my momentum, but I’m not that far behind. I just can’t pitch as many innings as the other guys.”

Because of off days, the Marlins could skip Sánchez’s first two turns of the season. But he’s expected to join the rotation by mid-April, and is widely projected as a potential future ace.

“We know what we have with Sixto,” manager Don Mattingly said. “It’s just a matter of getting the process started for him. … It looked like his stuff was good. He was throwing strikes for the most part.”

The hard-throwing right-hander, acquired in the trade two years ago that sent catcher J.T. Realmuto to the Philadelphia Phillies, made his MLB debut last August. He went 3-2 with a 3.46 ERA in seven starts, and pitched five shutout innings against the Cubs in the playoffs.

Against the Astros, Sánchez threw 30 pitches and topped out at 100 mph, which didn’t faze Altuve.

“He was ready, waiting for that fastball,” Sánchez said. “They’re going to be ready for that heat.”

As an alternative, Sánchez has been trying to polish his changeup this spring. He’ll get a chance to do so again Saturday, when he is tentatively expected to pitch three innings in his next start. 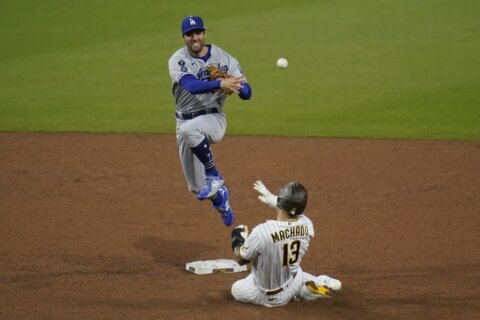 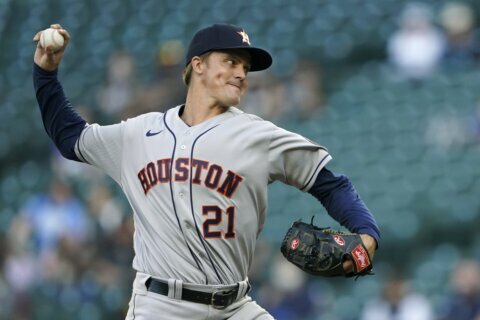