Top Seattle prospect Jarred Kelenic and his agent believe the 21-year-old outfielder has been kept off the Mariners’ major league roster because of his refusal to accept a long-term contract offer from the franchise.

Kelenic and agent Brody Scoffield told USA Today they believe Kelenic is being punished. Scoffield said it was made clear Kelenic would have made his debut during the shortened 2020 season had he signed the deal.

“It was made crystal clear to Jarred — then and now — that his decision not to call him up is based on service time. There’s no question that if he signed that contract, he would have been in the big leagues,” Scoffield told USA Today.

Kelenic’s status was at the center of comments made by former team president and CEO Kevin Mather, who resigned this week after online video surfaced of him insinuating the club was delaying the arrival in Seattle of Kelenic and pitcher Logan Gilbert as a way to increase the club’s long-term control over the two prospects. Mather also took shots in the same video at a former All-Star from Japan and a top prospect from the Dominican Republic for their English skills.

The expectation has been that Kelenic and Gilbert would make their debuts in Seattle during the 2021 season.

Seattle general manager Jerry Dipoto insisted Tuesday that Kelenic’s service time is not being manipulated, noting that while he’s among the top prospects in baseball, Kelenic has played just 21 games above Single-A ball after the 2020 minor league season was wiped out.

Speaking directly to Kelenic’s comments in USA Today, Dipoto told Seattle radio station KJR-AM on Wednesday that the club has been truthful with Kelenic about its plans.

“I’m sorry, Jarred feels that way,” Dipoto said. “We feel that that is the furthest thing from the truth. Our primary concern with all of our players is developing to the best of our ability. We’ve laid out a plan for Jarred, we’ve been very transparent in sharing that with him along the way.”

In his comments to USA Today, Kelenic insisted he believed he could have helped the Mariners contend for a playoff berth a year ago. Seattle has the longest playoff drought in baseball and missed making the expanded 2020 playoffs by two games.

Seattle isn’t the first team to be in the situation of deciding when it’s best to start the service-time clock of some top minor leaguers.

Teams have maintained they have a right to determine when players deserve promotion to the majors, The MLB players’ association filed a grievance claiming the Chicago Cubs improperly delayed the callup of third baseman Kris Bryant in 2015 and delayed his free agency by a year until after the 2021 season.

Arbitrator Mark Irvings concluded last year there was no proof of “a nefarious motive” but did not “reach the broader issue of whether a club can base a roster decision solely on the desire to delay free agency.”

Seattle manager Scott Servais said Wednesday during his daily media availability that one of the challenges for Kelenic will be remaining focused on his development and improvement with everything swirling around him. 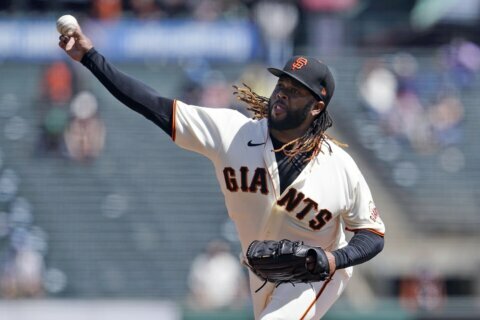 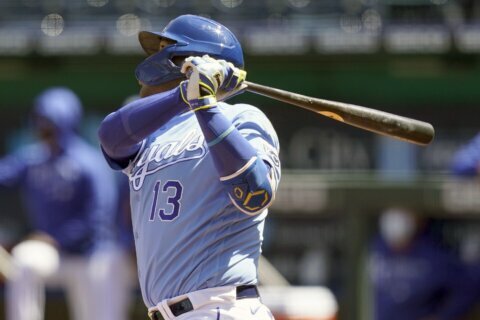 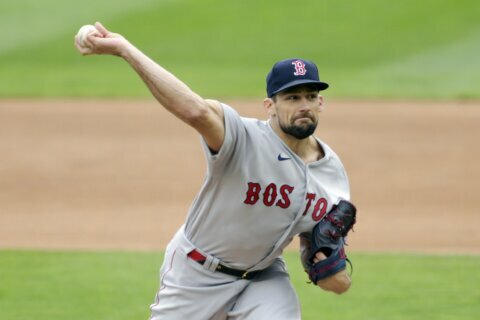