The governor of Saudi Arabia’s Asir region formed a committee to probe the beatings captured in the online video and “refer the case to the competent authorities,” the state-run Saudi Press Agency reported. It was not immediately clear what led to the incident or when it took place.

In the footage from an orphanage in the city of Khamis Mushait, security officials hold down women in black abayas while uniformed security forces repeatedly lash them with leather belts and wooden sticks. One man could be seen dragging a woman by her hair across the orphanage lawn as she screamed.

Other clips showed officers chasing women through the orphanage and brutally shoving them to the ground.

The videos spread rapidly online, with (hashtag)KhamisMushaitOrphans among the most popular on Twitter in Saudi Arabia on Wednesday. 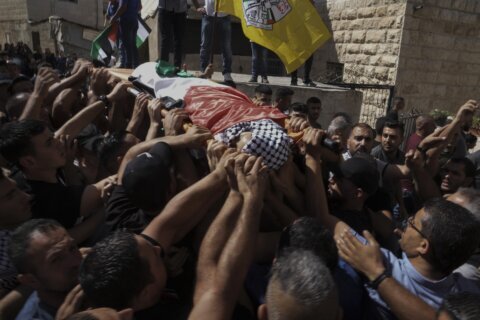 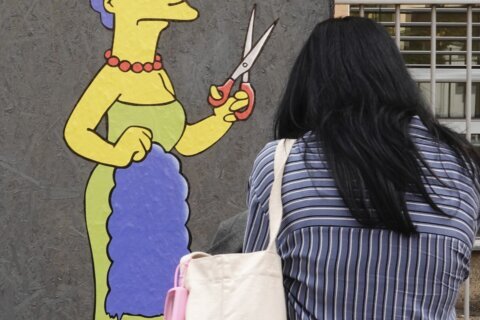