Kuwait’s newly-appointed prime minister, Sheikh Ahmad Nawaf Al Sabah, will lead the 12-member Cabinet until the dissolution of parliament ahead of early elections, the country’s state-run news agency, KUNA, reported. The date of the vote has yet to be announced.

It represents Kuwait’s fifth government in the last two years, as the country’s emir-appointed Cabinet and elected parliament battle over power-sharing. Some ministers from previous administrations were reappointed to their posts, including Abduwahab al-Rushaid, the outspoken finance minister known for his criticism of the government’s fiscal policies. The ministers will take over from the caretaker government that had submitted its resignation over three months ago.

In a bid to break the deadlock and placate opposition lawmakers frustrated with the prime minister and the political paralysis, Kuwaiti Crown Prince Sheikh Meshal Al Ahmed Al Jaber earlier this summer announced he would dissolve parliament and call snap legislative elections. 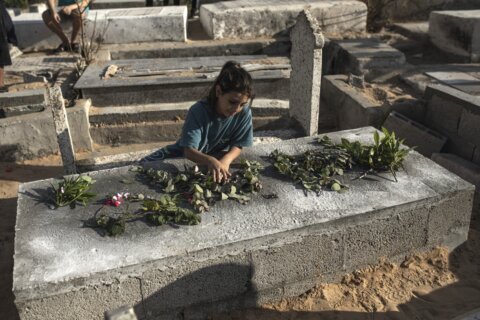 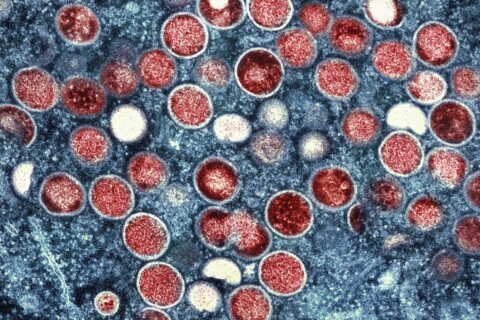