Iran demands release of its citizen held in Saudi Arabia

TEHRAN, Iran (AP) — Iran on Friday issued a public statement saying it is seeking the release of an Iranian national who has been held by Saudi Arabia since this year’s hajj pilgrimage, which concluded a month ago.

Iran’s Foreign Ministry said the country’s top diplomat Hossein Amirabdollahian issued the call during a phone conversation with his Iraqi counterpart. Iraq has served as mediator and facilitator of talks between rivals Saudi Arabia and Iran. The statement did not identify the detainee.

There was no immediate acknowledegment of the detention by Saudi Arabia.

Iraq has played a key role facilitating talks between the regional rivals, including hosting several rounds of direct talks between security officials from both countries. 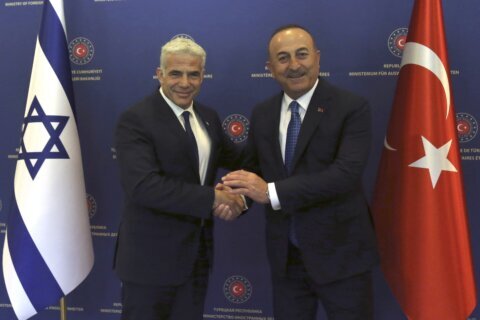 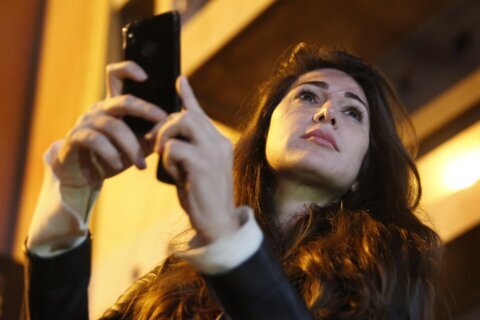