BEIRUT (AP) — A boat carrying about 60 migrants capsized Saturday night off the Lebanese coast, and 45 people were rescued, while a young girl was confirmed dead and the rest were missing, officials said.

Transportation Minister Ali Hamieh told The Associated Press that 17 people had been brought to shore along with the body of the young girl. He said 28 others were rescued later by Lebanon’s navy.

“Search operations are ongoing for the rest,” Hamieh, who is supervising the rescue operations, said by telephone.

He said authorities had no exact numbers of the migrants because they left the country illegally. But the Lebanese Red Cross said the boat was carrying about 60 migrants.

The Red Cross said it had sent ambulances to the port of the northern city of Tripoli in case there were injuries.

For many years Lebanon was a country that took in refugees, but since the country’s economic meltdown began in October 2019, hundreds of people have left on boats heading to Europe.

Migrants have been paying thousands of dollars to smugglers to take them to Europe hoping for a better life. Hundreds have made it to European countries, while dozens of others were stopped and forced to return home by the Lebanese navy. Several people lost their lives on the way to Europe over the past three years.

Mikati’s office said the Lebanese army and authorities were on high alert following the case.

Lebanon, a small Mediterranean nation of 6 million people, including 1 million Syrian refugees, is in the grip of the worst economic crisis in the country’s modern history. The economic meltdown has put more three-quarters of the country’s population into poverty.

The World Bank describes the crisis as among the worst in the world since the 1850s. Tens of thousands of people have lost their jobs and the Lebanese pound has lost more than 90% of its value. 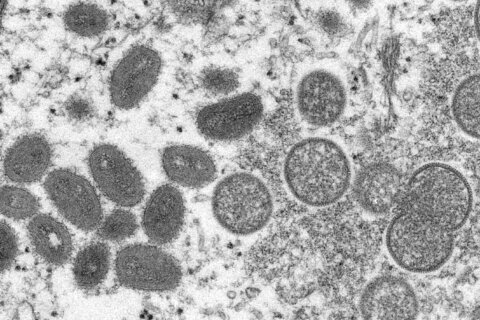