Shadi Omar, 41, was shot near the town of Beita, where residents have held weeks of protests against an unauthorized Israeli settlement outpost.

In a statement, the Israeli military said Omar began ‘‘advancing rapidly’’ towards Israeli troops carrying an iron bar. They said the man continued to advance despite warning fire and was then shot.

Palestinians from villages nearby Eviatar outpost say the settlement was built on their land and fear it will be merged with larger settlements.

Last month there were near-daily protests against the outpost in which demonstrators hurled stones at Israeli troops, who fired tear gas and live ammunition. At least four protesters were killed in the clashes.

Under a deal in June between the Israeli government and the settlers of Eviatar, the settlers left the area but its buildings were left intact under army guard.

Israel captured the West Bank in the 1967 war. The Palestinians seek the area as the heartland of a future independent state. Most of the international community considers the settlements illegal and obstacles to peace. 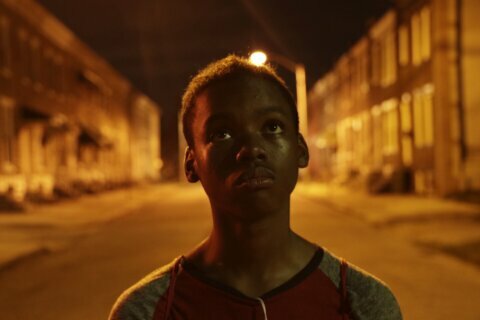