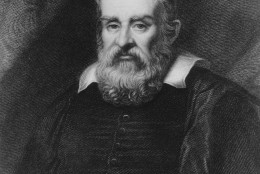 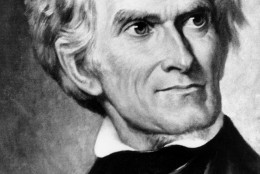 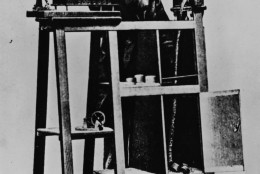 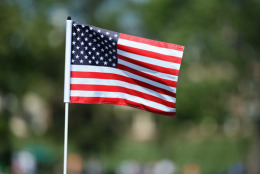 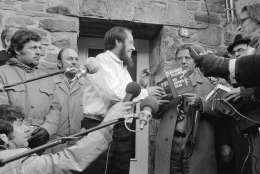 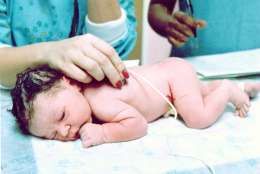 In 1612, Italian astronomer Galileo Galilei observed the planet Neptune, but mistook it for a star. (Neptune wasn’t officially discovered until 1846 by Johann Gottfried Galle.)

In 1694, Queen Mary II of England died after more than five years of joint rule with her husband, King William III.

In 1832, John C. Calhoun became the first vice president of the United States to resign, stepping down because of differences with President Andrew Jackson.

In 1895, the Lumiere brothers, Auguste and Louis, held the first public showing of their movies in Paris.

In 1908, a major earthquake followed by a tsunami devastated the Italian city of Messina, killing at least 70,000 people.

In 1945, Congress officially recognized the Pledge of Allegiance.

In 1972, Kim Il Sung, the premier of North Korea, was named the country’s president under a new constitution.

In 1973, the book “Gulag Archipelago,” Alexander Solzhenitsyn’s expose (eks-poh-SAY’) of the Soviet prison system, was first published in Paris.

In 1987, the bodies of 14 relatives of Ronald Gene Simmons were found at his home near Dover, Arkansas, after Simmons shot and killed two other people in Russellville. (Simmons, who never explained his motives, was executed in 1990.)

Ten years ago: A bomb-loaded SUV exploded at a military checkpoint in Afghanistan, claiming the lives of 14 school children in a heartbreaking flash captured by a U.S. security camera. The Detroit Lions completed an awful 0-16 season _ the NFL’s worst ever _ with a 31-21 loss to the Green Bay Packers.

One year ago: Twelve people died in a Bronx apartment building fire, the deadliest residential fire to hit New York City in at least a quarter century; officials said it was caused by a 3-year-old boy playing with stove burners. (A 13th victim died of his injuries days later.) Officials in Alabama certified Democrat Doug Jones as the winner of a special U.S. Senate election over Republican Roy Moore, who charged that the election was “fraudulent.” Rose Marie, who began her career in show business as a child in the 1920s and co-starred on “The Dick Van Dyke Show” in the 1960s, died at her Los Angeles-area home at the age of 94. Apple apologized for secretly slowing down older iPhones, a move it said was necessary to avoid unexpected shutdowns due to battery fatigue.