The FBI is calling on the public to help identify a woman whose dismembered body was found by hikers over the weekend in Catoctin Mountain Park in Frederick County.
Listen now to WTOP News WTOP.com | Alexa | Google Home | WTOP App | 103.5 FM
(1/5) 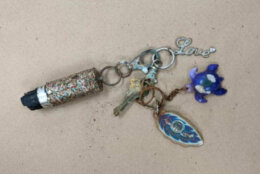 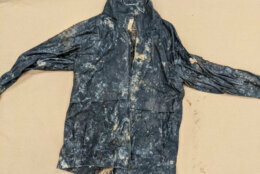 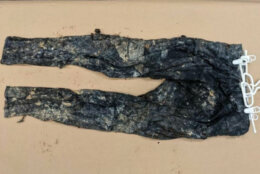 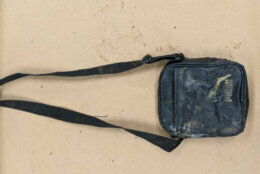 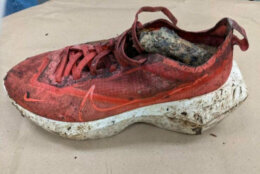 The FBI in Maryland is calling on the public to help identify a woman whose dismembered body was found by hikers over the weekend in Catoctin Mountain Park in Frederick County.

In a news release, the FBI Baltimore Field Office said the hikers stumbled over a portion of the woman’s body Saturday in the 5,000-acre national park, which is in Thurmont, Maryland.

The FBI provided a description of the woman as well as several photos of some of her belongings.

Authorities said the woman had long, dark hair with braids. She was wearing a black track suit, a wrist guard and red Nike shoes. She was found with a Puma handbag and a set of keys with an El Salvador keychain.

The cause of the woman’s death is still pending an autopsy. Based on the on the body’s condition, it’s unclear how long the woman’s body was in the woods, authorities said.

Authorities are urging people who think they may know who the woman or if they have information about a missing person in the last six months to call the FBI’s free tip-line at 1-800-CALL-FBI (1-800-225-5324). 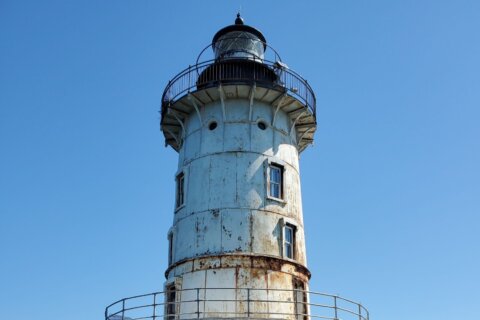