A Maryland man faces up to 10 years in prison after federal prosecutors said they found child pornography on his computer. The findings come decades after he was convicted of crimes against a child.

Bruce Sturtz, 73, of Gaithersburg, pleaded guilty to possession of child pornography 20 years after federal prosecutors said he was convicted of a sex offense involving a minor for which he served 18 months in prison.

Maryland State Police investigators working with Project Safe Childhood said they found Sturtz when they were able to download child pornography videos from a device at an IP address linked to Sturtz’s home.

A forensic analysis of the seized electronic devices from his home “revealed at least 1,356 videos and 16 pictures depicting child pornography. The videos and images found on the seized electronic devices included child pornography of babies and toddlers, other children under 12 years of age, including incest, bondage, bestiality, and sexual acts between adults and victim children,” prosecutors said in a news release.

Prosecutors plan to ask a judge for the mandatory minimum of 10 years in prison at sentencing given Sturtz’s actions following his release from prison. 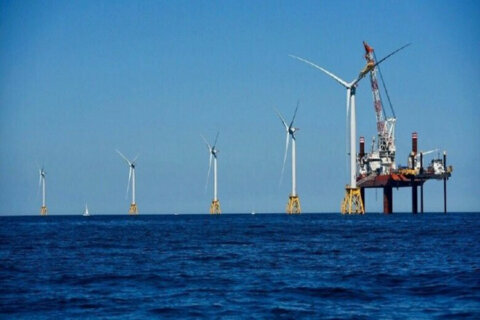