It’s the latest effort by state officials to combat the crisis.

“To be honest we haven’t really done well,” said Senate President Mike Miller during a news conference Friday in Annapolis.

The pair of bills, which are working their way through the General Assembly, focus on education and substance abuse treatment and build on a pledge from Gov. Larry Hogan to spend $50 million in the next five years on treatment, enforcement and prevention.

In 2016, nearly 2,000 people died from overdoses in Maryland, most of them falling victim to heroin or other opioids, like prescription drugs. Earlier this month, Hogan declared a state of emergency over the epidemic.

“Hospitals will be required to have people on staff that can assess people who come in, after they overdose,” said House Speaker Michael Busch.

The bill would also require the state to open 10 crisis treatment centers, one for each region of the state, and to operate a crisis hotline.

The second bill is called the Start Talking Maryland Act and calls for $2 million to be provided in grants to the state’s drug courts. It also calls for public schools and universities to keep the opioid overdose reversal drug Naloxone on hand, and requires schools to develop policies and instruction regarding prevention.

Before becoming law, the pieces of legislation must make it through the General Assembly and past the governor’s veto pen. 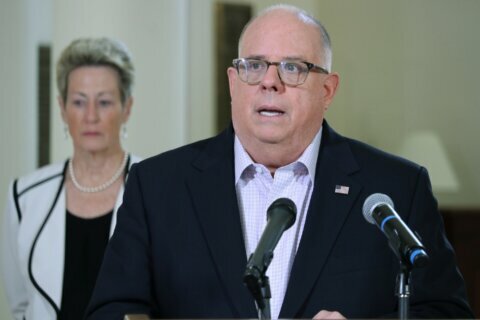 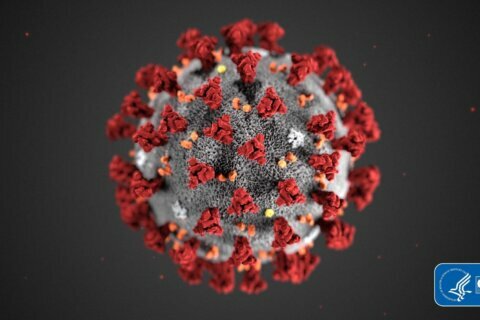