Take a virtual tour of the Patapsco River, Inner Harbor 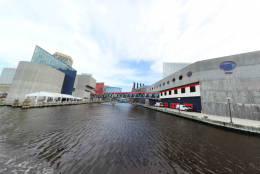 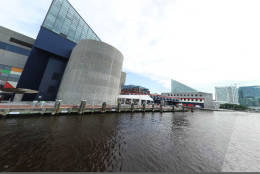 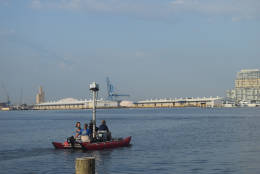 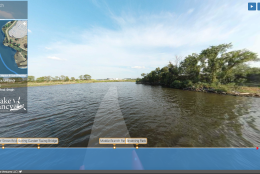 WASHINGTON — The Chesapeake Conservancy has teamed up again with a Richmond virtual tour company to map and record 92 miles of the Patapsco River, including Baltimore’s Inner Harbor.

The conservancy has also worked with Terrain360 to provide virtual tours of other waterways that feed into the bay including the Rappahannock and the James rivers and Mallows Bay, which is home to what is known as the “Ghost Fleet.”

Six cameras mounted on a boat capture high-resolution images. Along the way, GIS data plus weather and light data are also collected.

“We’re really excited about this tour of the Patapsco, as it will help people in an urban setting connect with nature in their own backyard,” said the conservancy’s Vice President and Director of Programs Jenn Aiosa in a statement. “We hope that those who explore the river from their screens will then be encouraged to go out and see it firsthand, deepening their understanding of the richness and beauty of the Chesapeake.”

Check out the virtual tours on the conservancy’s website. Or check out one of the tours below: