Pepco is cleaning up the sheen on the Potomac — near the Lincoln Memorial — which was caused by a leaking power cable. The mineral oil, which is non-toxic, is used to insulate the line.
Listen now to WTOP News WTOP.com | Alexa | Google Home | WTOP App | 103.5 FM

WASHINGTON —  A leak in a power cable that runs beneath the Potomac River is believed to be behind an oil sheen on the river near the Lincoln Memorial.

According to Pepco, the substance is mineral oil, which insulates an electric line that helps power the Georgetown area. The problem was detected last week, and crews have been addressing the situation, said Pepco spokesman Ben Armstrong.

“We first discovered a drop in our insulating oil pressure along this line on Thursday,” he said, “and then saw that there was a small — very small — oil sheen on the Potomac River on Friday.”

The line was taken out of service and capped off to prevent more of the non-toxic oil from spilling out, Armstrong said, and the oil sheen is contained.

“We will have our environmental contractors, as well as employees, on site until this oil sheen is removed from the river,” he said.

According to Armstrong, Pepco didn’t have any scheduled construction or work near the area where the leak occurred, but the power provider will look into whether other construction in the area played a role in the leak.

“We’re in the process of determining not only the exact location, but also the cause of this issue,” he said.

The cable is one of several that help provide electricity to a substation in the Georgetown area. According to Armstrong, the line being out of service is not impacting electric service for customers who depend on the substation.

“We are looking to either get this line back up and running or identify an additional energy source for that substation,” Armstrong said. 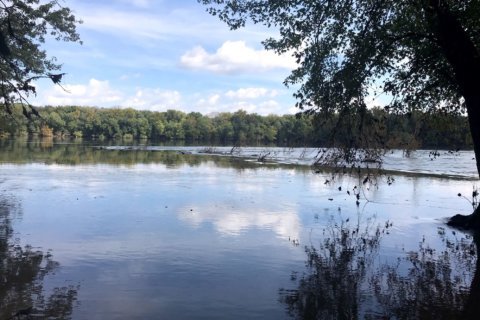 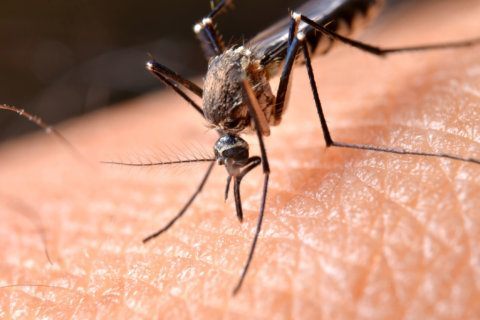