Overall, no state received an A grade on the first-ever “State of Safety” report, released Tuesday by the nonprofit National Safety Council, which is currently led by former National Transportation Safety Board Chair Deborah Hersman.

But both Maryland and D.C. were among the eight states to receive overall B grades. Virginia received a D grade, along with 14 other states. Eleven states received Fs.

“Unfortunately, it does not paint a very favorable picture of safety in the U.S.,” Hersman said Tuesday when the report card was unveiled during an event at the National Press Club in D.C.

Overall, unintentional deaths have risen by 27 percent since 1992, Hersman said.

“Imagine if we had a 27 percent increase in communicable diseases or airplane crashes — We would respond immediately,” she said. “But in every state of the nation, people are dying from things that we can prevent, and we call them accidents.”

The report assigns letter grades to states based on whether they’ve implemented safety-conscious policies across three broad categories: safety on the roads, in people’s homes and communities, and in the workplace.

In two of those categories, Virginia scored in the bottom third of states nationwide, according to the report card.

In road safety — where measures included laws that curb impaired and distracted driving and efforts to improve pedestrian and cyclist safety — both Maryland and D.C. earned As, coming at No. 7 and No. 3 nationwide, respectively, according to the report card. Virginia received a D grade.

Maryland was No. 1 in the country in the category of home safety, which included laws covering pool safety and gun safety and efforts to respond to the opioid epidemic. Locally, the Old Line state was the only A grade. D.C. received a C and Virginia scored an F.

Overall, 36 states received a D or F in the home safety category, according to the report card.

“While we think of home as a refuge, it is truly the place where states need to make the most improvement,” Hersman said.

In workplace safety — which evaluated whether states had laws combating drugs and violence at work — both Maryland and D.C. received B grades. Virginia received a C. 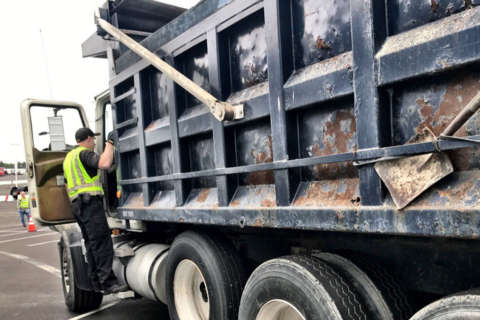 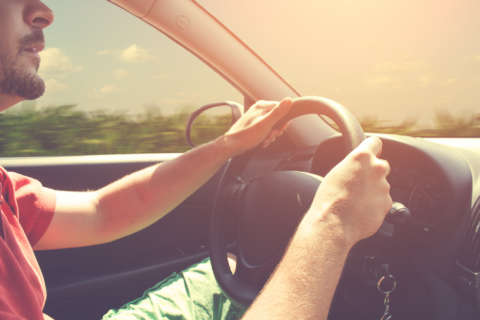 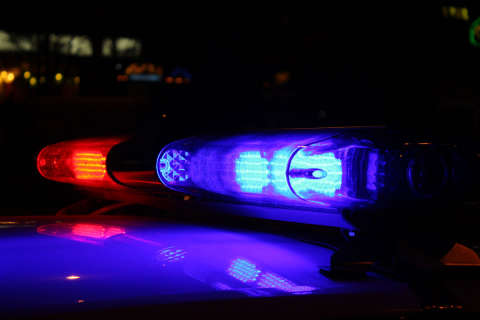