EPA Administrator: Do more to clean the Chesapeake Bay

WASHINGTON — States have made efforts to clean up the Chesapeake Bay, but they need to step up the work,…
Listen now to WTOP News WTOP.com | Alexa | Google Home | WTOP App | 103.5 FM

WASHINGTON — States have made efforts to clean up the Chesapeake Bay, but they need to step up the work, local and federal leaders said Thursday.

A two-year milestone assessment shows Virginia and Maryland aren’t on track to meet some of their 2017 goals, like reducing stormwater runoff and animal waste in water.

Some states are doing better than others, says Virginia Gov. Terry McAuliffe: “These meetings are not about [a] blame game. This is about how to take best practices from each other and to help our other states meet these goals.”

The Chesapeake Executive Council is exploring public-private partnerships to help finance the bay’s restoration. The federal government is providing $39.7 million through the Land and Water Conservation Fund.

“This funding will allow us to conserve up to 7,500 more acres in the Chesapeake Bay Watershed,” McAuliffe says. 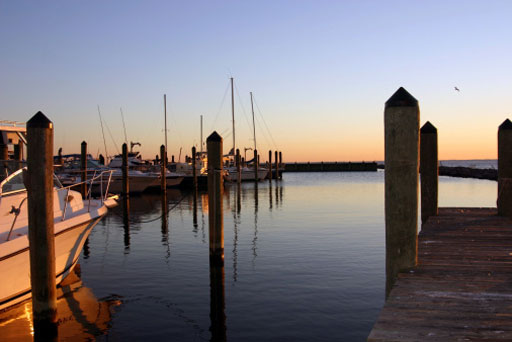 Chesapeake Bay coming back into balance 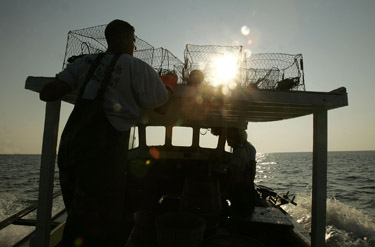 Chesapeake Bay states getting US funding for bay