ARLINGTON, Texas (AP) — Dallas Cowboys receiver Michael Gallup is active and set for his season debut against Washington, nine months after tearing the anterior cruciate ligament in his left knee.

Gallup was injured on a touchdown catch against Arizona on Jan. 2 in Week 17 last season. The Cowboys kept him off injured reserve to start the season in hopes he could play within four games. He hit that target.

The return of Gallup provides an option behind CeeDee Lamb, who took over as the No. 1 receiver after the offseason trade of Amari Cooper to Cleveland in a cost-cutting move by Dallas.

Tight end Dalton Schultz also is active for the Cowboys after missing a game with a knee injury. Left guard Connor McGovern is back after missing two games with an ankle injury sustained in the opener.

Quarterback Dak Prescott will miss his third consecutive game with a fractured right thumb. He could return next week. Safety Jayron Kearse also remains out with a knee injury.

Commanders left tackle Charles Leno is active after being listed as questionable with a shoulder injury. 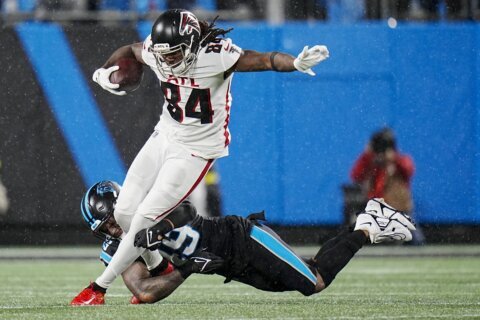 Falcons cling to hope Pitts, Graham can return this season 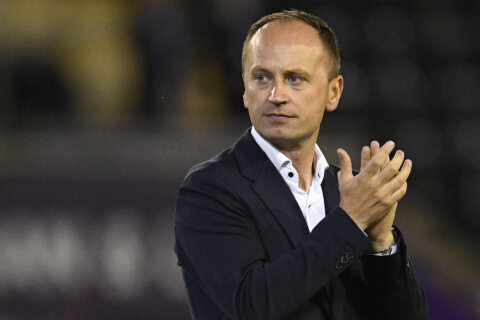 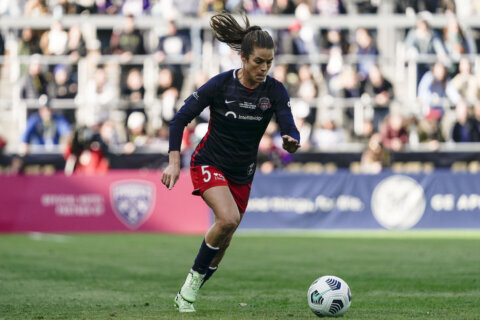