It’s been over half a century since a pitcher for the University of Maryland baseball pitched a perfect game.

However, on Friday night, Ryan Ramsey had everything go his way and became the first Terrapins pitcher to toss a perfect game in the 13-0 win against Northwestern since Dick Reitz on April 10, 1959.

Ramsey’s perfect night is even more impressive, considering there have only been 33 in NCAA history coming into the 2022 season and 19 in nine-inning games.

Furthermore, it was the Terps’ first no-hitter since March 1, 2014, when Jake Stinnett no-hit UMass. Along with the individual success on the mound, Maryland also capped the night by making school history. The 13-0 victory in College Park was the Terps’ 34th of the season. 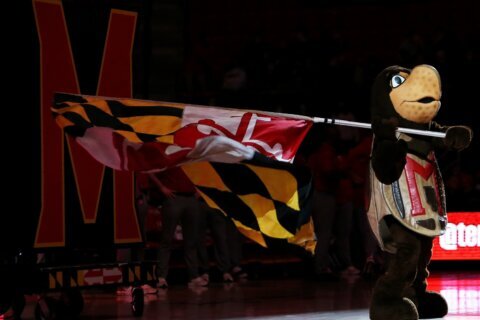 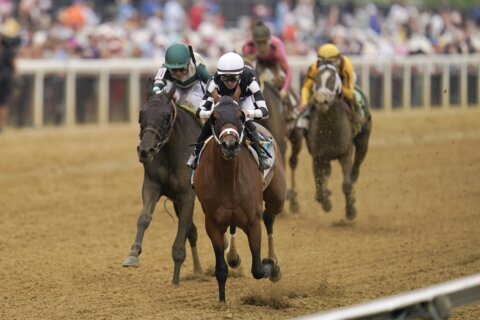