Joe Biden will join other national stars in the Democratic Party in speaking at a virtual convention being hosted over the next few days by Virginia Democrats.
Listen now to WTOP News WTOP.com | Alexa | Google Home | WTOP App | 103.5 FM

Presumptive presidential nominee Joe Biden will join other national Democratic figures for a virtual convention that Virginia Democrats will host over the next few days.

The convention is scheduled to run from Friday through Sunday and will be streamed online.

Virginia Gov. Ralph Northam will deliver opening remarks Friday evening, according to a schedule released by the party.

Delegate Lamont Bagby, the chairman of the Virginia Legislative Black Caucus, is expected to speak about the importance of Juneteenth, the holiday commemorating the end of slavery in the United States.

“We’ve got a lot of really cool speakers — from state and local elected officials all the way up to Joe Biden,” said Andrew Whitley, executive director of Virginia’s Democratic Party. “We’re lucky to have a pretty impressive list.”

Biden is set to address the convention on Saturday.

Panels and discussions will take place over the video conferencing tool Zoom and will be streamed online along with all of the speeches.

“This virtual process has actually made it a little more easy for people to get involved,” Whitley said. “You don’t have to come to Richmond. You can just sit in your living room and watch and participate.”

Over the course of the convention, party officials will select delegates who will attend this year’s Democratic National Convention in Milwaukee.

“They choose who gets to represent Virginia during the national convention, which is now in August,” Whitley said.

The Republican Party of Virginia has not held its state convention. It was scheduled for the beginning of May but was postponed due to the pandemic and has not been rescheduled yet.

The Republican National Convention is set for late August in Jacksonville, Florida. 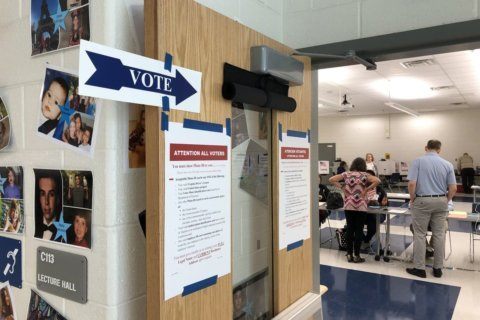 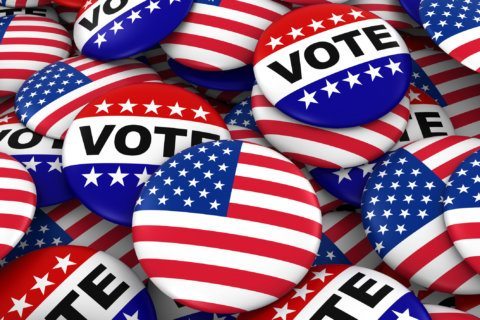