DALLAS (AP) — With its flights running on a roughly normal schedule, Southwest Airlines is now turning its attention to repairing its damaged reputation after it canceled 15,000 flights around Christmas and left holiday travelers stranded.

CEO Robert Jordan said Thursday that Southwest has processed about 75% of the refund requests it has received. The airline has also returned most lost bags to their owners, and hired an outside firm to sift through requests for reimbursement of things like hotels and meals that stranded passengers paid out of their own pockets, he said.

The massive disruptions began Dec. 22 with a winter storm, and snowballed when Southwest’s ancient crew-scheduling technology was overwhelmed, leaving crews and planes out of position to operate flights. It took the airline eight days to recover.

Jordan said in a brief interview that Southwest is still studying what went wrong, and he doesn’t want to make changes in technology until that review is done. He expressed optimism but offered few specifics about avoiding a repeat meltdown.

Southwest is giving 25,000 frequent-flyer points to customers whose flights were canceled or significantly delayed between Dec. 24 and Jan. 2, and seems to be making progress on refunds, but executives concede it will take many weeks to process the reimbursement requests.

Danielle Zanin is still waiting to hear whether Southwest will cover the $1,995.36 that she spent during a four-day odyssey getting her family of four home to Illinois after their flight was canceled in Albuquerque, New Mexico. Even if she eventually gets the money, it may not be enough for her to try Southwest again.

“It would take a lot for the airline to prove to me that they can fix whatever technology they use to get flight crews and planes where they need to go. It’s just not worth the hassle that I went through,” Zanin said. She said she plans to go back to flying on American Airlines even if it costs more.

Southwest hopes that refunds, reimbursements and loyalty points will persuade people not to switch to other airlines, known in the industry as “booking away.”

“Book-away typically has a short half-life, perhaps as little as a month, given it appears from many accounts that Southwest is being very generous reimbursing not only flight but other out-of-pocket costs” and is serious about fixing the technological shortcomings that made the crisis worse, said Robert Mann, an airline consultant in New York.

Retaining loyal customers is crucial if Southwest is to limit the financial damage of the meltdown. The company has yet to say how much money it lost because of the canceled flights — Jordan promised more information before Southwest reports quarterly results on Jan. 26.

Airlines — including Southwest as recently as October 2021 — have recovered quickly from previous meltdowns, whether they were caused by bad weather, crew shortages, IT outages or other factors. Passenger numbers, if they declined at all, recovered quickly.

“The reputational damage is only as relevant as what consumers can do about it,” said Michael Mazzeo, who teaches strategy at Northwestern University’s business school and has examined airline competition. “In a lot of markets, there is little or no competition to Southwest. When there is no outlet for consumers, the damage is more limited.”

Southwest, American, United and Delta control about 80% of the domestic air-travel market. Southwest — it started 50 years ago as a low-cost competitor to big airlines but has gradually become much more like them — has a particularly outsized presence in some big states including California, Arizona and Texas.

Southwest remained relatively quiet for several days even after it became clear that it was struggling while other airlines recovered from the winter storm — and after it came under repeated criticism from consumers, media reports and Transportation Secretary Pete Buttigieg.

As canceled flights piled up day after day, Southwest gave few updates and rejected requests for interviews with key executives. It posted a video apology by Jordan Dec. 27, followed a day later by a video with another executive. Company executives did not speak generally to the media until Dec. 29, when they announced that Southwest would resume normal operations the following day.

“The company was slow to come forward in terms of corporate PR communications until the government went after them, the (Transportation) secretary called the CEO directly and demanded they move fast to take care of those people,” said Larry Yu, a George Washington University professor who studies crisis management in the tourism industry. “Short-term, it’s big damage.”

But Yu also noted that Southwest has decades of reputation for relatively low fares and good service to fall back on. He praised the airline for promising refunds, reimbursements and frequent-flyer points.

“They have to do something to win back those customers,” Yu said. Now, he added, Southwest must make good on vows to improve its technology, “because you don’t want to equate low-cost with low-tech.”

Jordan said Southwest has good technology, but he said the airline will re-examine IT priorities once it better understands how the December failure unfolded.

The debacle has also focused attention on Southwest among lawmakers in Congress.

Sen. Richard Blumenthal, D-Conn., said Wednesday that he will re-introduce a “passenger bill of rights,” which failed to become law in the last Congress.

“The Southwest debacle creates a moment when the forces in favor of this kind of consumer-protection measure could prevail,” he said in an interview.

The Senate Commerce Committee said this week it will hold hearings on the Southwest meltdown. Blumenthal said witnesses should include executives from Southwest and other airlines.

“This problem (of flight disruptions) is hardly limited to Southwest, it’s hardly the first meltdown in airline travel, and it’s hardly unforeseeable,” Blumenthal said. He said it was baffling why Southwest had not improved its crew-scheduling technology after it had failed during previous disruptions in the summer and fall of 2021.

Buttigieg has said repeatedly that his department is watching Southwest closely and will hold it accountable to treat customers fairly.

Consumer groups have given mixed grades to the Transportation Department’s oversight of airlines. They viewed the Trump administration as a low point, with few enforcement actions taken against airlines even in the face of record consumer complaints. The Biden administration fined Frontier Airlines and several foreign carriers last year for not quickly paying refunds to travelers whose flights were canceled during the early months of the pandemic, but advocates were disappointed that none of the four largest U.S. airlines were fined.

The Transportation Department has the burden of enforcing consumer-protection laws aimed at protecting airline travelers. Several consumer groups are urging Congress to let state officials and private parties sue airlines to enforce those laws — an effort that has been unsuccessful so far.

“The airlines are going to lobby hard to have as little regulation as possible, but with each passing meltdown it becomes more apparent that real change is needed,” said John Breyault, vice president of public policy at the National Consumers League. 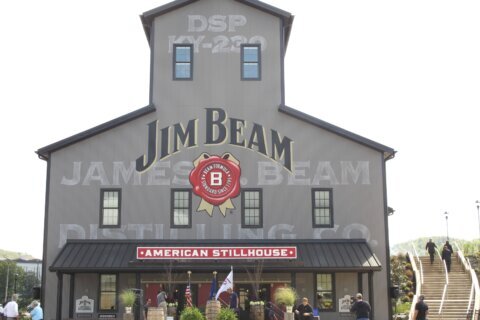 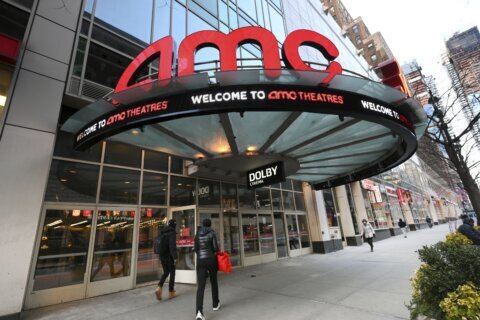 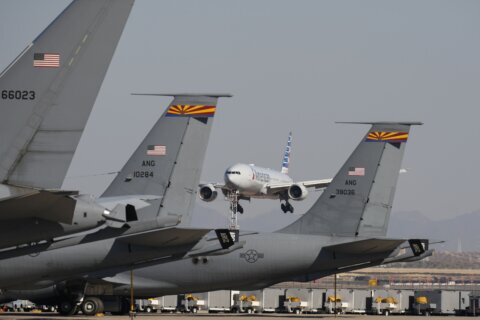