The game — which will be called NFL Rivals — is slated to launch early next year. Players will run a team as a general manager and compete against others with their rosters and teams. Players can own, collect and trade NFTs of their favorite players as part of the game.

Before the game’s launch, 32 exclusive NFTs of NFL players will be released in a series of drops called “Rarity League.” This collection will provide owners access to special events, in-game rewards, and other features.

The Kraft Group, which owns the New England Patriots, and 32 Equity, the investment arm of the NFL, were among the groups that invested in Mythical Games during a round of funding last fall. 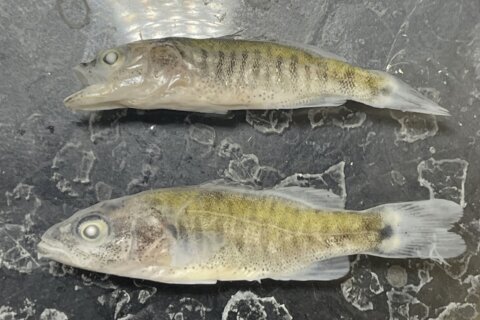 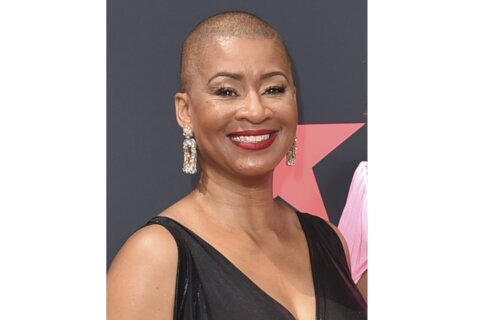