BOISE, Idaho (AP) — The Idaho House on Tuesday approved legislation allowing the state to hire private contractors and expand methods to kill wolves roaming Idaho — a measure that could cut the wolf population by 90%.

Lawmakers voted 58-11 to send the agriculture industry-backed bill to Republican Gov. Brad Little. The fast-tracked bill that allows the use of night-vision equipment to kill wolves as well as hunting from snowmobiles and all-terrain vehicles, among other measures, passed the Senate last week.

Backers said changes to Idaho law could help reduce the wolf population from about 1,500 to 150, alleviating wolf attacks on cattle, sheep and wildlife.

“We have areas of the state where the wolves are having a real detrimental impact on our wildlife,” said House Majority Leader Mike Moyle, one of the bill’s sponsors. “They are hurting the herds, elk and deer. This allows the Wolf (Depredation) Control Board and others to control them, also, which we have not done in the past.”

Cattle and sheep ranchers say wolves have cost them hundreds of thousands of dollars by killing animals or harassing them, causing them to lose weight, making them less valuable when they are sold.

Opponents said the legislation threatens a 2002 wolf management plan involving the federal government that could ultimately lead to the U.S. Fish and Wildlife Service taking back control of managing the state’s wolves.

Environmental groups blasted the House’s approval of the measure and called on Republican Gov. Brad Little to veto the legislation.

“The bill will waste millions of dollars of public funds on killing wolves, and threatens to ultimately return the species to the endangered species list and federal management,” the Western Watersheds Project and about a dozen other environmental groups said in a statement.

Also according to the plan, if Idaho’s wolf population fell to 100, there’s a possibility the U.S. Fish and Wildlife Service could resume management of its wolf population. The 2002 document says wolf management could revert to what was in place when wolves were listed under the federal Endangered Species Act.

The Idaho Fish and Game Commission, which manages the state’s wildlife, opposed the measure. The commission, while noting it also wanted to reduce the wolf population, cited concerns that the proposed law would override certain commission decisions. 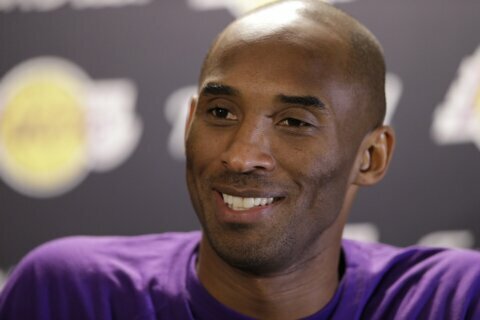 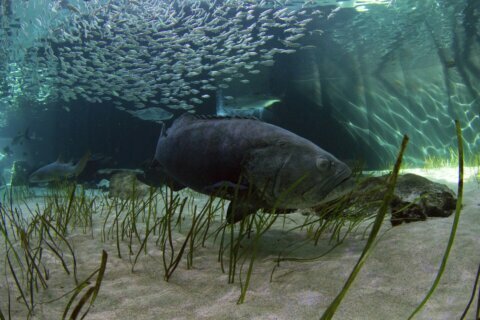