The Pritzker Architecture Prize, the field’s highest honor, has been awarded to the Paris-based duo of Anne Lacaton and Jean-Philippe Vassal for “prioritizing the enrichment of human life,” especially in the context of public housing.

The selection of the French laureates, who have long focused on creating more liveable structures that connect to nature in even the densest of urban settings, was announced Tuesday by Tom Pritzker, chairman of The Hyatt Foundation, which sponsors the award.

“Through their design of private and social housing, cultural and academic institutions, public spaces, and urban developments, Lacaton and Vassal re-examine sustainability in their reverence for pre-existing structures, conceiving projects by first taking inventory of what already exists,” organizers said in a statement. “By prioritizing the enrichment of human life … they are able to benefit the individual socially, ecologically and economically, aiding the evolution of a city.”

In her own remarks, Lacaton noted that “good architecture is open — open to life …. It should not be demonstrative or imposing, but it must be something familiar, useful and beautiful, with the ability to quietly support the life that will take place within it.”

In an interview from Paris, the pair explained how the global pandemic has reinforced their longtime view that people deserve open space and a connection to nature, even when living in housing projects in dense cities.

“It’s clear that in one year many things have changed, especially in terms of our relationship with space,” Lacaton said. “We have all been forced to stay home. It has clearly made visible that living space is extremely important.”

Added Vassal: “We believe more and more that we have to open spaces to the natural elements — to air, sun, and natural light.” One of the ways the pair attempts to connect the inside to the outside, he said, is the model of an apartment opening onto a greenhouse-like enclosed conservatory or “winter garden,” which itself opens onto a balcony. “It’s a way of bringing the concept of a house with a garden into the dense city,” he said.

In a 2011 project, Lacaton and Vassal transformed a 17-story Paris city housing project originally built in the early ’60s, collaborating with Frederic Druot. They removed a concrete facade and increased space for residents, adding terraces and large windows with full views of the city. In a similar undertaking in Bordeaux in southwest France several years ago, they added a “winter garden” to a 530-unit dwelling, increasing space for residents while making sure they weren’t displaced during the job.

The pair also transformed the Palais de Tokyo in Paris in 2012, increasing the space by 20,000 square meters (215,278 square feet), in part by creating new underground spaces in the popular contemporary art museum.

Lacaton and Vassal met while studying architecture in the late ’70s in Bordeaux. Lacaton then pursued an urban planning degree while Vassal moved to Africa to work in urban planning in Niger — an experience he called “a second school of architecture.” In Niger, the two built their first joint project, a straw hut made of locally sourced wood.

The pair founded Lacaton & Vassal in 1987 in Bordeaux and moved it to Paris in 2000. They have devoted their energies to both private and public housing, as well as museums and other cultural and academic institutions.

The Pritzker Architecture Prize was established in 1979 by the late entrepreneur Jay A. Pritzker and his wife, Cindy. Winners receive a $100,000 grant and a bronze medallion.

“Our work is about solving constraints and problems, and finding spaces that can create uses, emotions and feelings,” Vassal said in a statement. “At the end of this process and all of this effort, there must be lightness and simplicity, when all that has been before was so complex.” 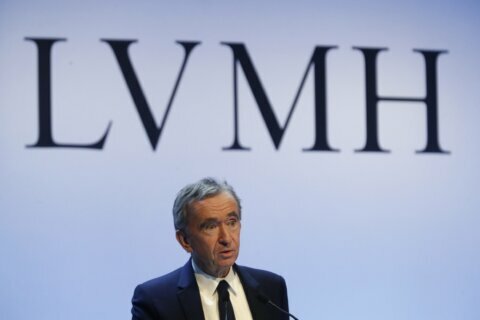 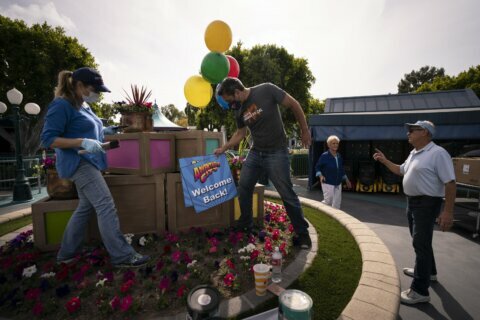 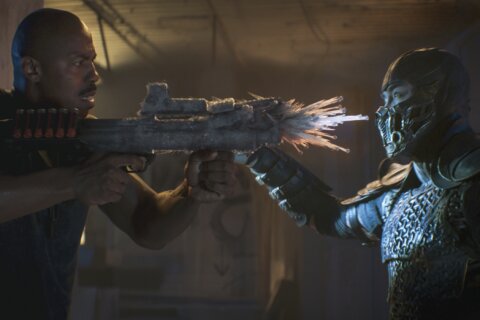