SAO PAULO (AP) — When Brazil coach Tite uttered the name of veteran Dani Alves in his call for the World Cup squad, reactions around the country spanned from anger to disappointment.

The Brazil coach, who has faced little criticism in his six years on the job, described his pick in a paused, not-so-confident tone.

“The criteria for Daniel Alves is the criteria for all,” Tite said. “It is about rewarding individual skill, his fitness and his mental aspect. Just like the others.”

Alves himself, however, recognized that many didn’t want him in the squad for Qatar.

“I am not here to please everyone,” he said in a video.

The rancor has nothing to do with the right back’s brilliant past, but the presence of a 39-year-old player who has struggled to play for any club in the past year laid bare the lack of options Brazil has on both flanks of the defense.

Tite’s most likely options to start at the World Cup are right back Danilo, who has become more of a central defender at Juventus, and Alex Sandro, a player with little background as a typical Brazilian left back that runs from box to box.

Neither Danilo nor Alex Sandro are regarded as two of the best in the world in their positions, such as predecessors Cafu, Roberto Carlos, Marcelo and the peak Alves of 10 years ago were. At the same time, the duo has not caused Brazil much defensive trouble, being part of a team that conceded only five goals in South American qualifying.

Alves and Alex Telles are expected to be on the bench in Qatar, with Eder Militão also capable of playing as a right back and midfielder Fabinho as a left back.

“They are OK,” former Brazil left back Junior, now a TV commentator, said this month about Tite’s options. “They are not players who will be up front all the time. They are more cautious. But I don’t see any other choices that would be better to start at this time.”

Over the last year, Tite lost another two options that could have helped.

Fagner, a 33-year-old right back who replaced an injured Alves four years ago in Russia, had a poor season at Corinthians. Former Sevilla left back Guilherme Arana picked up a knee injury in September, ruling him out of the World Cup.

Brazil’s coach also found little reason to bring back Renan Lodi, who was loaned to Nottingham Forest after struggling at Atletico Madrid.

Lodi was blamed for Brazil’s 1-0 loss to Argentina in the 2021 Copa America final, with goal scorer Ángel di Maria saying he knew the Brazilian “slept a little” during matches. The left back didn’t find any sympathy from Tite after he missed a callup earlier in the year because he wasn’t vaccinated against COVID-19.

Brazil’s right back at the World Cup, whoever he may be, could also face increased pressure playing alongside 38-year-old defender Thiago Silva.

Silva has been less consistent than usual at Chelsea, highlighted by a dreadful performance in the 4-1 loss to Brighton in the Premier League last month. A right back that can also run for an aging Silva could be key to avoid conceding goals in Qatar.

Cafu, who was on Brazil’s World Cup-winning team in 2002, said protecting Silva is one of the reasons why Tite will eventually use Militão as a starting right back during the World Cup. He also trusts Brazil to do well in Qatar regardless of the lack of options at the back.

“I don’t know why we have this shortage of players for those positions. But it is not only for the national team, we see that in clubs, too,” Cafu said in an interview last month. “Coaches are adapting midfielders to that position because they don’t know how to specifically work with right and left backs.

“Also, it is unfair to compare these players with us. Anyone playing as a right or left back today has a lot of responsibility. They have to replace people who made history for Brazil.” 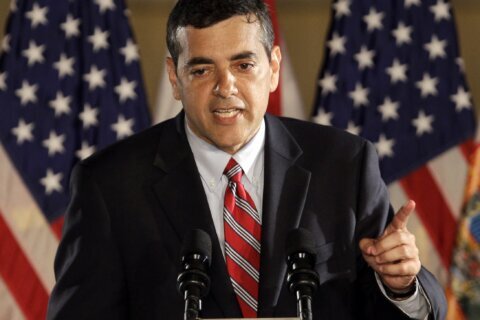 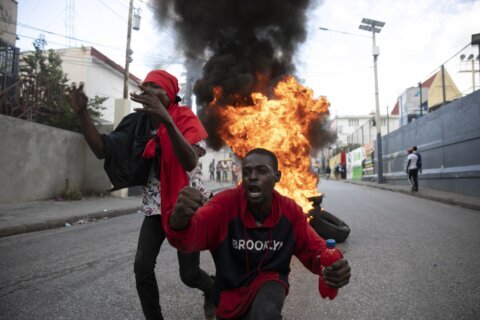 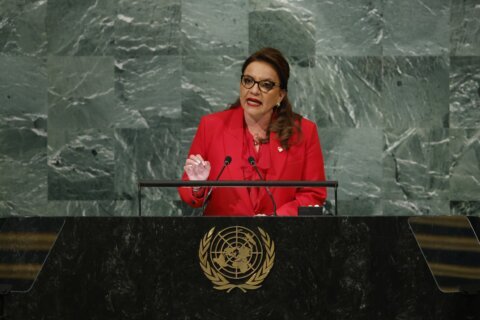