DOHA, Qatar (AP) — Qatar has become a focal point for soccer since winning the right to host the World Cup. But another sport is flying high in the historic center of the capital, Doha, as over a million foreign fans flock to the tiny emirate: Falconry.

At the bustling Souq Waqif, a 100-year-old labyrinth marketplace in Doha, shops selling spices and souvenirs give way to stores — and even a state-of-the-art hospital — filled with the famed birds that have long inspired passion among Bedouin tribes.

For centuries, Arabs across the region have used falcons to hunt and recited poems extolling their virtues. Today, the birds of prey serve as potent reminders of Qatari culture and tradition even as the skyscraper-studded city races to ready itself for the world’s biggest sporting event.

“Of course, football is the mother of sports. But alongside football there are other, very important sports that we want foreigners to understand about Qatar,” said Khalid al-Kaja, a 45-year-old falconer originally from the Syrian countryside who moved to Doha with his family over two decades ago to breed the bird. “The way that we deal with falcons says so much about our relationship with the desert, with nature. It brings us back to the basics of life.”

Excited fans from around the world trickled into Souq Waqif on Saturday, a day before the World Cup opening ceremony, braving Doha’s piercing autumn sun to wander through the stalls of perfume and incense and check the stock of squawking parrots and lovebirds.

In a dark alley, al-Kaja expressed hope that the spotlight of the World Cup would boost global appreciation for the ancient pastime to which he has dedicated his life. Lines of falcons, tethered to perches, waited to be appraised on Saturday. For Qatari customers, the raptors serve as beloved pets, status symbols — and ferocious hunters.

“Qatar has this new infrastructure, the buildings, everything,” al-Kaja said, referring to the $200 billion that the energy-rich country has poured into the soccer tournament, building up vast air-conditioned stadiums, swanky hotels and even a metro system to whisk fans around the city. Just north of the historic Souq Waqif, the skyscrapers of West Bay glittered.

“But we don’t forget the past. Falconry is a passion that brings the whole region together,” al-Kaja said.

In recent years the popularity of falconry has soared, he added, as Qatari citizens and long-time Arab residents see rising value in cultural holdovers from a time before the emirate was even a country, let alone a hub of natural gas wealth and international business.

Falcon clubs, beauty contests and races have sprouted up in the desert of Qatar and across the Arabian Peninsula, causing falcon prices to surge, traders say. The finest in al-Kaja’s store fetch as much as 1 million Qatari riyal ($274,680), he said.

But even among the falcon-crazed, excitement about the World Cup — the first ever in the Arab world — looms large. One Qatari falconer, Masnad Ali Al Mohannadi, advertises his beloved bird, named Neyar, as a psychic capable of choosing World Cup match winners.

Earlier this week in Al Khor, some 50 kilometers (30 miles) north of Doha, he tied pigeon meat to the flags of Qatar and Ecuador — the teams that will kick off the tournament on Sunday. Two drones pulled the flags into the sky. As they fluttered overhead, Al Mohannadi, in his aviator sunglasses and traditional white robe, asked his falcon to choose the winner.

“Go for Qatar, go for Qatar!” he pleaded as he unleashed his bird into the limpid desert air. Neyar rushed toward Qatar’s flag. But a moment later, the raptor plunged in the opposite direction, attacking the meat wrapped in Ecuador’s national colors. 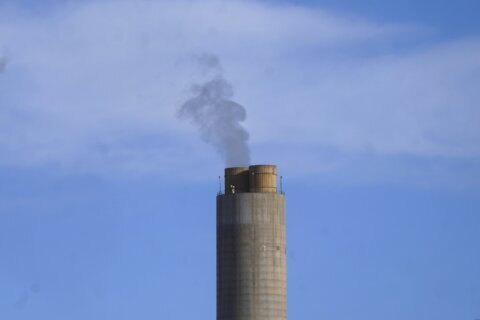 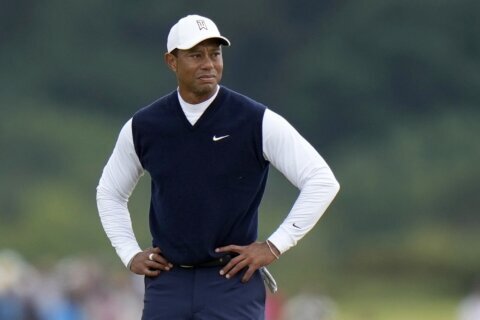