HAVANA (AP) — A Colombian guerrilla group says it has freed six captive members of the security forces in a goodwill gesture ahead of planned peace talks with the government of new President Gustavo Petro.

The release of the six men was a “unilateral humanitarian gesture″ that recognized efforts by the Colombian government to facilitate the resumption of dialogue, said the rebel National Liberation Army, known by its Spanish acronym ELN.

The Associated Press received the guerrilla statement on Thursday. It included images of the captives during their release, as several rebels in uniform stood nearby.

The ombudsman’s office, a Colombian state institution that promotes human rights, confirmed the release of two military officers, three other soldiers and one policeman. It said it will continue to work for the release of other people held by illegal armed groups.

Representatives of Petro and the ELN met last week in Cuba to explore the possibility of resuming talks. The dialogue was suspended by former President Iván Duque in 2019 after the guerrillas bombed a police academy in Bogotá, killing more than 20 cadets.

Following that incident, Colombian authorities issued arrest warrants for ELN leaders in Cuba. Cuba refused to extradite them, arguing that doing so would compromise its status as a neutral nation in the conflict.

The United States then placed Cuba on its list of state sponsors of terrorism. The ELN, founded in the 1960s, is designated by the U.S. as a terrorist organization.

In 2016, Colombia signed a peace deal with a larger rebel group, the Revolutionary Armed Forces of Colombia, or FARC. 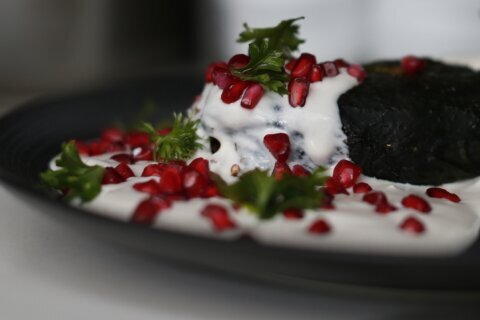 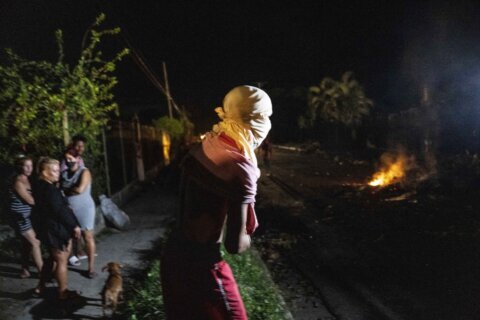 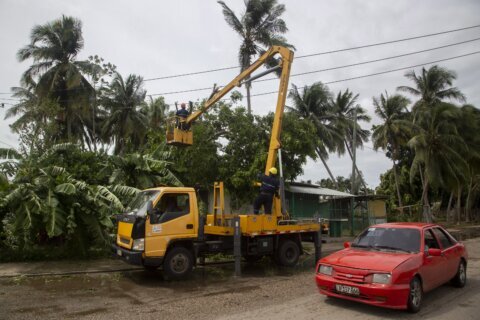