Evans Lescouflair was arrested Saturday in Puerto Rico and then deported to the Dominican Republic before arriving in Haiti, Haiti’s National Police said.

He is accused of raping an 11-year-old student several decades ago when he was a teacher.

Lescouflair’s attorney could not be immediately reached for comment.

The former sports minister had been scheduled to appear in court in May, but did not show up. Officials then issued an arrest warrant. 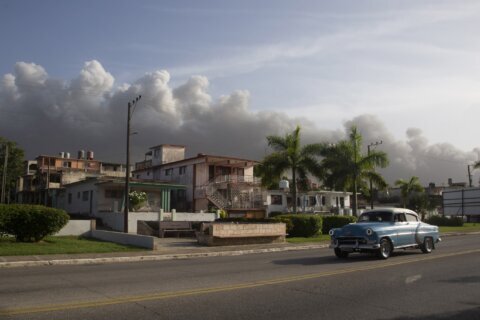 1 dead after US Coast Guard, boat collide in Puerto Rico