RIO DE JANEIRO (AP) — The International Monetary Fund on Tuesday boosted its forecast for gross domestic product in Latin America and the Caribbean, fueled by stronger outlooks for its two largest economies.

The IMF expects the region will grow 5.8% this year, up 1.2 percentage points from a forecast released in April. The region contracted 7% last year, marking the worst performance of any region in the world.

“The forecast upgrade … results mostly from upward revisions in Brazil and Mexico, reflecting better-than-expected first quarter outturns, favorable spillovers to Mexico from the improved outlook for the United States, and booming terms of trade in Brazil,” the IMF wrote in its report.

The updated perspective for Brazil is in line with the median outlook from economists surveyed by the nation’s central bank, who have increased their projections for 14 straight weeks.

The IMF’s 2021 outlook for the global economy was unchanged from April. A brighter outlook for Latin America was offset by lower forecasts for emerging and developing Asian economies. 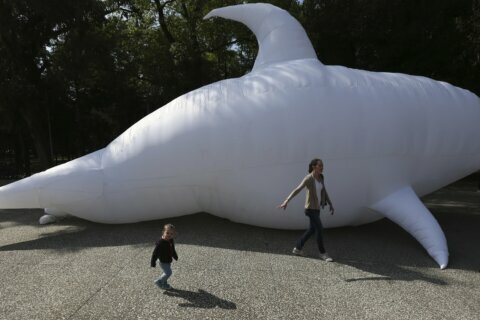 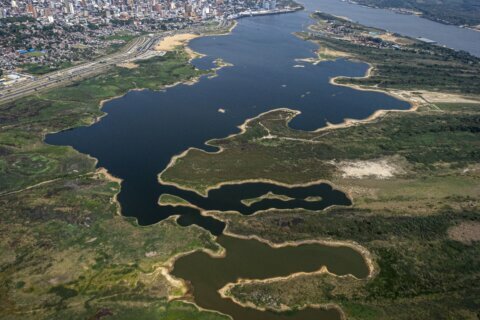