GUATEMALA CITY (AP) — Guatemala’s consulate in Tucson, Arizona, said Wednesday it has identified 456 unaccompanied Guatemalan minors, most between the ages of 7 and 17, who had been found by U.S. Border Patrol officers so far in July.

The Guatemalan Foreign Relations Ministry said Wednesday that the children were found in several Arizona border communities, including Sasabe, Naco and Nogales.

Each of those communities has a Mexican town of the same name on the other side of the border. Monday and Tuesday were particularly busy, with 80 kids identified.

The minors had entered the United States without proper documents. They were mainly from the heavily indigenous and rural provinces of Huehuetenango, San Marcos and Quiche.

Ursula Roldan, who researches migration at the Rafael Landívar University, said “the number seems very high in such a short span of time.”

“I think it has to do with family reunification,” Roldan said. ”I think the immigrant smugglers are hurrying things up because there has been talk of investigating the smugglers’ structures.” 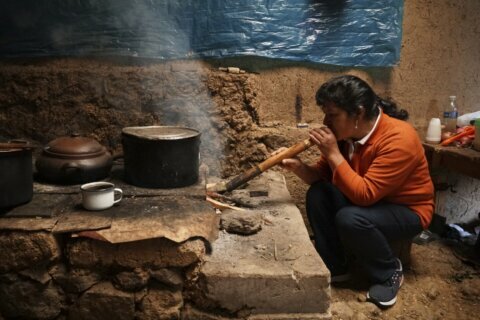 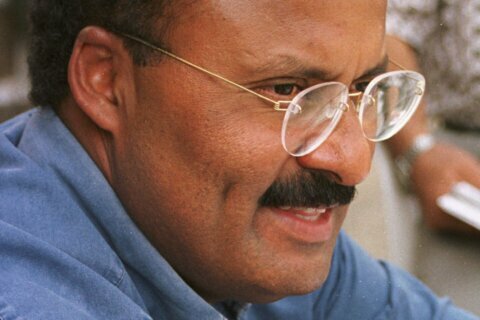 One of Mexico’s few Black politicians dies of COVID-19 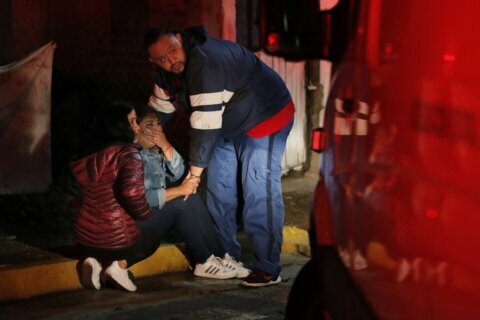